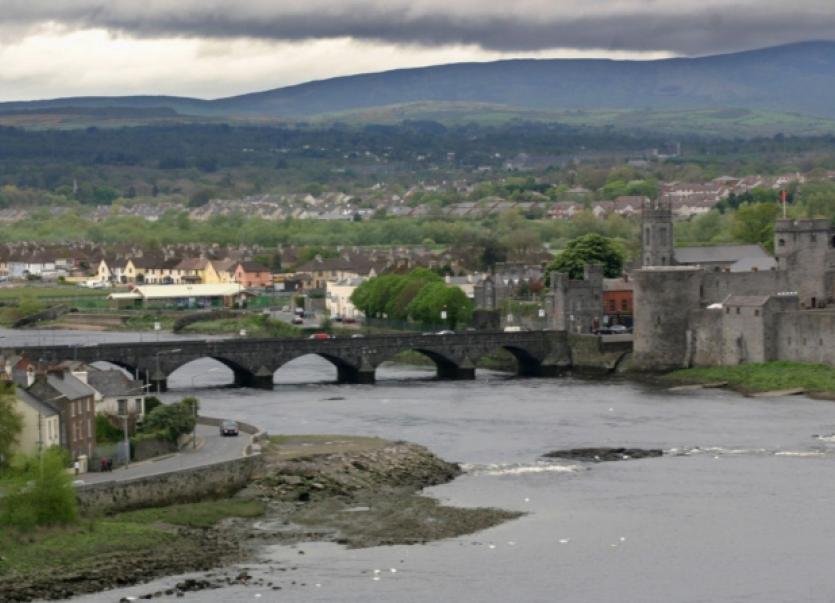 SHANNON Heritage has confirmed it is in talks with concert promoters to host a “significant music event” at King John’s Castle in 2016.

SHANNON Heritage has confirmed it is in talks with concert promoters to host a “significant music event” at King John’s Castle in 2016.

John Ruddle, CEO of the body, which operates tourist attractions in the region including the Castle under the auspices of the Shannon Group plc, confirmed that talks were underway with a view to hosting a major event in the city next year.

“We are in discussions with concert promoters to explore the potential of holding a significant music event at King John’s Castle,” said Mr Ruddle.

“We think it would be a wonderful location for concerts and we are actively pursuing this,” he added.

Mr Ruddle’s comments follow those made by Shannon Group CEO Neil Pakey at the launch of the Shannon backed Limerick Christmas Racing Festival in the Castle last week when he said the venue had “great potential”.

“What we want to do with King John’s is give it events all the time,” said Mr Pakey at the launch. “I am talking to various people about big music events next year, maybe with 2,000 people coming along to it.

Shannon Heritage has hosted a number of increasingly higher profile events in the Castle since it was given a €6m revamp in 2013, with visitor numbers doubling in its first full operating season as a result.

A recent Halloween event in the Castle attracted large numbers, as did the Oktoberfest Beag event, while 10,000 places have been sold for Enchanted, which is currently taking place.

A major gig with top Irish band The Frames was held in 2004 on the grounds of the Castle, but no such event has taken place since, despite several attempts to do so.

The major redevelopment of the Castle was funded by Failte Ireland and Shannon Development, as it was at the time, with the 13th Century Castle given a facelift and an interpretive exhibition added. It has won rave reviews from visitors.

Visitor numbers are expected to have increased again during 2015 –figures which are expected to be made available shortly - and in fact Tony Brazil, a director of Shannon Heritage, predicted in November 2013 that it was “easily attainable to get 200,000 people there on an annual basis”.