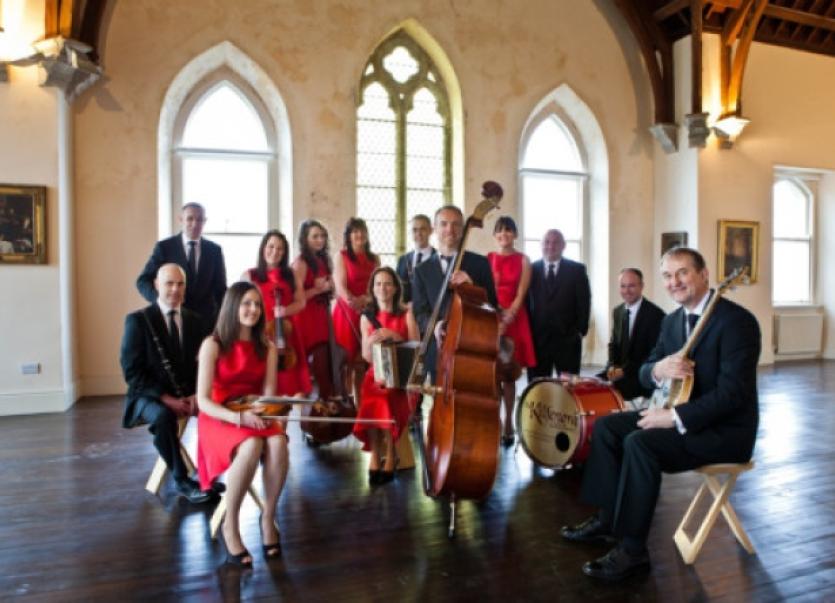 THE Fleadh by the Feale celebrates its coming of age this year and to mark this significant milestone, the organisers have invited back the renowned Kilfenora Ceili Band to perform.

THE Fleadh by the Feale celebrates its coming of age this year and to mark this significant milestone, the organisers have invited back the renowned Kilfenora Ceili Band to perform.

The group, which is now 105 years in existence, will be the headline act in the Celebrity Concert which will take place on Sunday, May 3. The concert will take place in the large hall of Coláiste Íde agus Iosef, Abbeyfeale and will be sponsored, once again, by Kostal.

Tickets for this concert are now on sale and trad music aficionados are being encouraged to book their places now for what will be a “feast of great music and fun”.

The Kilfenora Céilí Band come to Abbeyfeale hot on the heels of the launch of their new album “Now is the Hour.” The record was launched earlier this month and marks yet another milestone in the iconic band’s history and evolution.

Over the past 21 years, Fleadh by the Feale has become a flagship event for County Limerick and has earned a reputation for excellence among music lovers the length and breadth of the country and further afield.

This year’s programme will again include the busking competitions, which have grown to become hugely popular among young and very young musicians. The master classes will again feature, and are a surefire way of ensuring continuity and excellence across many instruments.

One of the landmark features of Fleadh by the Feale, however, has always been the sessions in local bars, which have attracted many of the country’s finest musicians over the years.