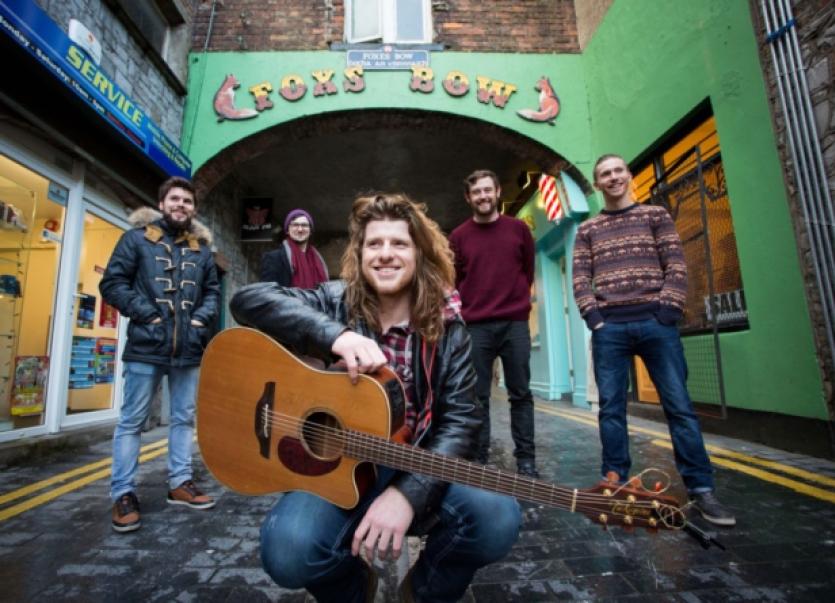 A MUSIC showcase festival being held in Limerick next week will help to “dispel the myths and dispense the facts” to those seeking an insight into the music industry world.

A MUSIC showcase festival being held in Limerick next week will help to “dispel the myths and dispense the facts” to those seeking an insight into the music industry world.

Indie Week Ireland will feature a strong line-up of bands playing over four city venues, while an industry professional panel discussion will illuminate the world of the music industry for up-and-coming acts.

The Canadian-run showcase festival, which has had a long association with Limerick, first being staged here in 2008, will take place across four venues in the city from April 23-26 - Dolan’s, Bourke’s Bar, Cobblestone Joe’s and The Blind Pig.

The music showcase festival, based in Toronto, is taking place in Limerick this year rather than Dublin for City of Culture and director Darryl Hurs promised “a music festival like no other”.

“We celebrate talented emerging artists from different countries and give them a chance to win a showcase in a foreign market in front of music industry reps,” he explained, noting that an industry panel discussion, taking place in Dolan’s Warehouse, will feature promoters, musicians, music journalists and academics.

The festival was secured by the voluntary Limerick Independent Music Committee, helped with funding from City of Culture.

Eoin Devereux of the organising committee explained that the industry panel would “dispel the myths and dispense the facts” prevalent in the business.

“This is the perfect place for young bands to learn how the global music industry works,” he explained.

The panel discussion is open to anyone with an interest in the national and international music industry.

There is no entry fee for this event.