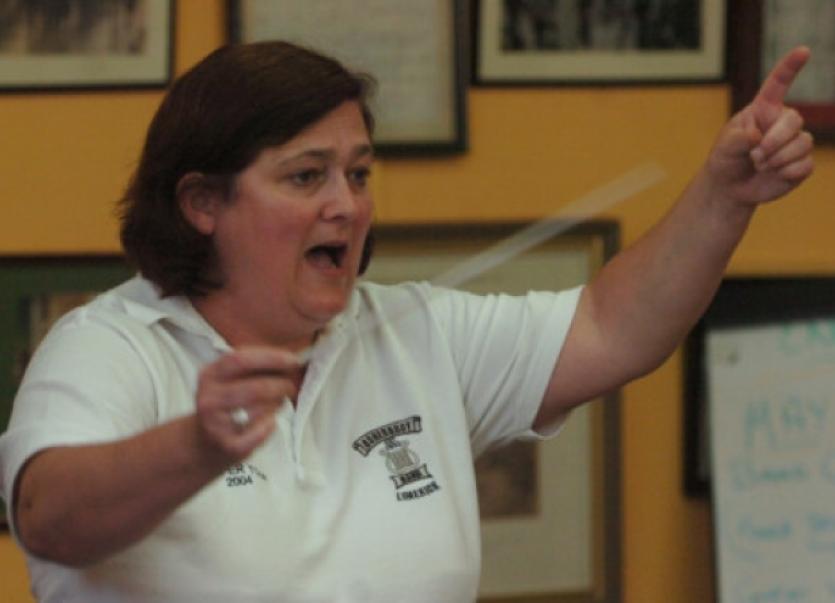 LIMERICK’s oldest brass band has a new musical director in the shape of Yianglong Jiang.

LIMERICK’s oldest brass band has a new musical director in the shape of Yianglong Jiang.

She is stepping aside after 13 successful years with the Lord Edward Street band,

In that time, she has led the band to three national titles.

French horn player Mr Jiang has been with the Boherbuoy Band for the last ten years, and says he is looking forward to carrying on from where Derbhile left off.

A spokesperson for the group said: “The committee and members of the Boherbuoy Band would like to thank Derbhile for contribution to the band success during her tenure and wish her well for the future.”

The band will take to the stage again at the University of Limerick Concert Hall on Sunday, September 29 next.

Following this, they will be counting down to the Christmas season.

Formed in 1850, the Boherbuoy Band is always looking for new members.

Rehearsals are held on each Wednesday night at 8.30pm and on Sunday mornings at 11.15am in the band’s hall in Lord Edward Street.

New members are always welcome from beginners to the experienced .

For those who are interested in learning to play an instrument, the band has also organised a Learners Class.

This begins on Thursday, September 19.

For more information on the band, and to join, contact 087-3528117. Alternatively, you can visit the band’s web site at www.boherbuoy.com.