Launch of CD in memory of Buddy Dalton 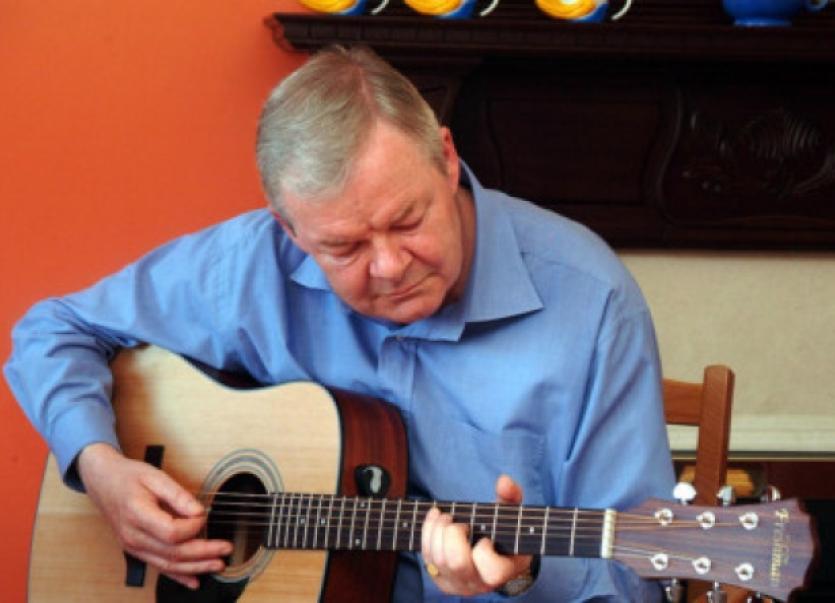 A CD of songs recorded by well-known musician Buddy Dalton has been released to raise money for the Alzheimer’s Day Care Centre in Adare.

A CD of songs recorded by well-known musician Buddy Dalton has been released to raise money for the Alzheimer’s Day Care Centre in Adare.

Buddy, who played with many of the top showband stars including Paddy Cole and Twink, passed away at Christmas following a 17-year battle with dementia.

Before he died, his family compiled a CD of 10 songs he performed on during his career which they played to him during his illness.

Following his death, they decided to release the CD to the public with all the money raised from its sale to go towards supporting the work of the Alzheimer’s Day Care Centre in Adare.

Buddy’s wife, Noelle, said music meant everything to him.

A native of Listowel, Buddy began his musical career with his father’s group, the Bunny Dalton Showband. He later joined Paddy Cole’s Capital Showband - one of the most popular bands of the era. He moved to Askeaton with Noelle and their family in 1977 where he continued to sing and play music.

The CD was launched at the Top of the Town pub in Askeaton on Sunday evening and, in tribute to his popularity, a large crowd turned up for the launch.

For many years, he was unable to play his beloved guitar but with the help of therapist Jacqui Mangan at Abbott Close Nursing Home in Askeaton, he was able to return to playing music and regularly performed in the nursing home and in Adare. In 2007, he performed at a special tribute concert in Askeaton organised by his family.

Noelle says they received invaluable support from the staff at the Adare centre and so it was an obvious beneficiary for the charity CD.

“If it helps other families who find themselves in that awful situation we found ourselves in, that is my only aim,” she said.

The CD, priced at €10, and simply titled Buddy Dalton and will be available in local shops. Confirmed stockists so far include the Top of the Town pub, Kate’s Kloset, Shanahan’s, Mag’s Hair Salon and Sheahan’s Corner Shop. Details of other shops where it will be available will be released shortly.