Counting down The Minutes to this Limerick show 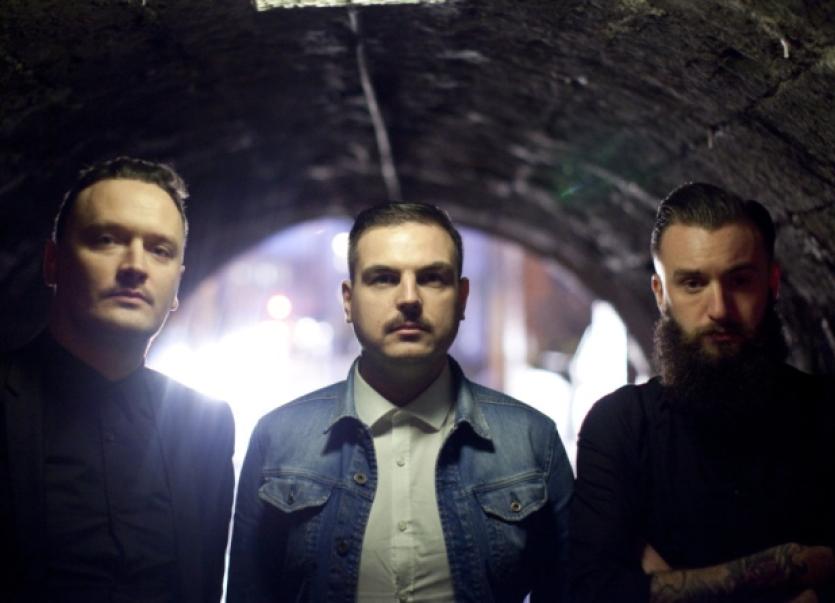 The Cherry Bomb rockers will be joined by Elastic Sleep, Men of Twenty and Seoda himself - DJ Cranky Pants - for the Dolan’s Upstairs gig this Saturday (doors 9pm, tickets €10).

The Minutes roared back onto the scene this year with the excellent second album Live Well, Change Often, lead single from which - Cherry Bomb - made a dent on Irish charts and radio play throughout 2014.

The album was the follow-up to superb 2011 debut Marcata, which saw the Minutes propel themselves into critical acclaim with a powerful bunch of upbeat songs.

The trio are in the process of sharing online the recordings that become those two albums, so check them out.

It has been a good year for booker Seoda Shows, who moved to Dolan’s and is running the Kasbah Social Club venue on the Dock Road, and who also welcomes back Girl Band on New Year’s Eve. Enjoy!