The Waterboys to mark Dolan’s 20th in Limerick 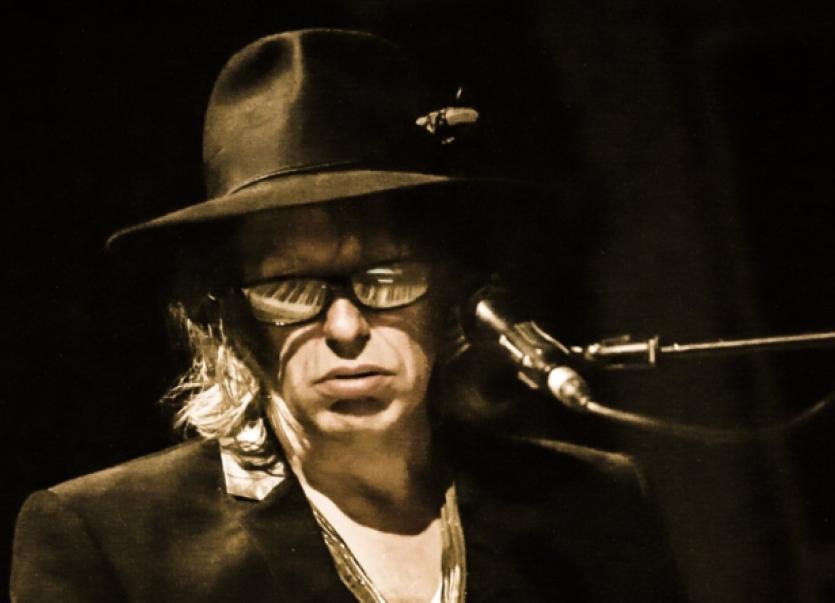 SECURING the services of The Waterboys for a special gig to mark 20 years in Limerick is a “dream come true” for venue boss Mick Dolan.

SECURING the services of The Waterboys for a special gig to mark 20 years in Limerick is a “dream come true” for venue boss Mick Dolan.

The Limerick Leader can reveal that the band, boasting the seminal line-up of Mike Scott and Steve Wickham, will play in the Big Top at the Milk Market on Wednesday, December 3.

The gig will mark 20 years to the very day that Dolan’s opened doors on the Dock Road in Limerick, growing to become the city’s and Mid-West’s premier live music venue in that period.

“We are very excited,” said Mick who runs the venue along with wife Valerie and son Neil.

“I am a fan. It is going to be a very special gig and I am looking forward to it.”

As well as running the Warehouse, which opened in 1998, Dolan’s have been running the gigs in the Milk Market - dubbed the Big Top - since it was redeveloped, welcoming Imelda May, Bell X1 and, this summer, Kasabian and Horslips to the venue.

Asked where he sees The Waterboys listed among the slew of acts to play the 1000 capacity outdoor venue, Mick said “at the very top”.

“They are an international act and to get that quality of act into the Big Top, which is an intimate venue no matter what, is great,” he said.

“They haven’t been in Limerick for a lot of years so it will be a big one. They did their own stuff and now it is great to see them back doing the stuff we all love. They brought trad and folk rock together.”

Dolan’s have expanded over the years, most recently taking over Clem Smith’s and re-branding it as the Kasbah Social Club, and are famous for their welcome to musicians as much as the quality of music they host, picking up an IMRO award this year. Mick said the two decades had “passed in a flash”.

“I have enjoyed every minute of it, it is has been great. Obviously there have been tough times, but in general it has been fantastic. To be doing something that you love doing is great.”

Tickets for The Waterboys go on sale this Friday from Dolan’s and Ticketmaster, priced at €38.