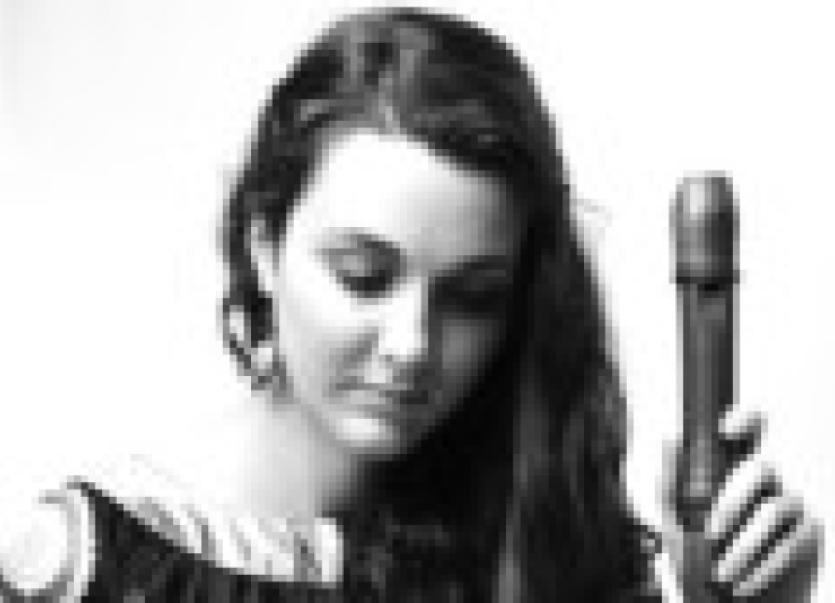 A YOUNG Limerick performer is set to shine at this weekend’s East Cork Early Music festival featuring internationally renowned performers in venues over the county border.

A YOUNG Limerick performer is set to shine at this weekend’s East Cork Early Music festival featuring internationally renowned performers in venues over the county border.

The recorder player’s talent will be pooled in a delightful 17th century programme with the wide experience of James Taylor, harpsichordist, organist and director of the award-winning Madrigal 75. Aodán O Dubhghaill on Lyric FM will be playing a track of hers during the week.

It is something of a homecoming for Caoimhe, who is a former student of the year at the Cork School of Music. Music is in the blood of the daughter of Derbhile and Gerard Power, who have been involved in the musical life of the city for many years, particularly the Boherbuoy Band. Caoimhe now teaches music as well - another trait inherited from Derbhile, who is principal of Castleconnell National School.

Having studied at the Cork School of Music between 2007 and 2011, and achieving first in her class for her B.Mus, Caoimhe, from the Fr Russell Road, ventured to London in 2011 for her masters studies. She now has a Masters in Performance from the Guildhall School of Music and Drama.

On recently completing a fellowship at the Guildhall, where she had the opportunity to travel to Brisbane to participate in the World Forum on Music opening ceremony, she is now pursuing a career in music as a freelance recorder player and a peripatetic woodwind teacher in London. She performs both as a soloist and chamber musician, often with her recorder quartet Palisander. She is one of six musicians to be accepted onto the Handel House Talent Scheme for the coming year, and a chance to see her is this Saturday.