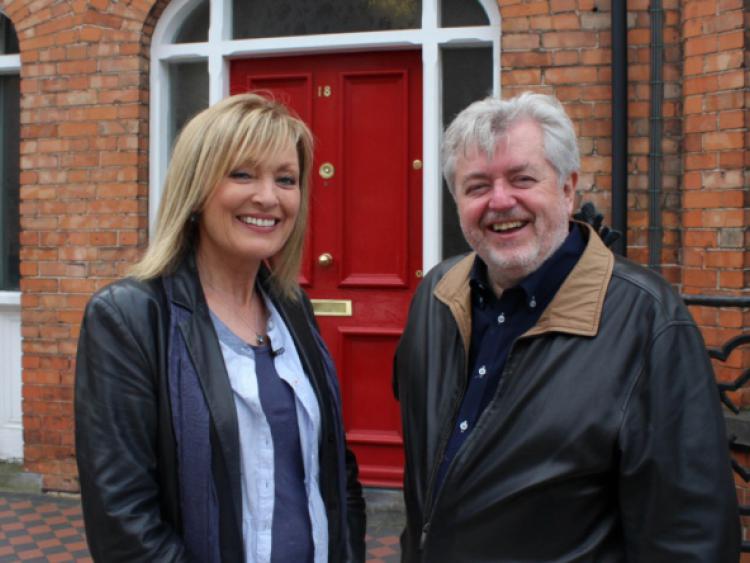 RIVERDANCE composer Bill Whelan took a stroll down memory lane in his native city last week, as he recorded a segment for RTE’s Nationwide.

RIVERDANCE composer Bill Whelan took a stroll down memory lane in his native city last week, as he recorded a segment for RTE’s Nationwide.

The composer visited his childhood home on Barrington Street, St Joseph’s Church and his father’s old shop premises on William Street for the programme, which airs this Monday evening on RTE One.

Bill, a board member of City of Culture who will host a gala concert for the year in the University Concert Hall on June 21, was visibly delighted to be visiting his childhood haunts, trailed by the RTE cameras.

“We are here at the house, and we are going to St Joseph’s Church which has memories for me, as of course it did for the McCourts,” he explained.

“We are going to go down the lanes where the McCourt’s lived and I had lots of friends around this whole area.

“It was amazing, when I was growing up here, I could name every single family in every house on the street, down the lanes, everywhere. We all knew each other. You could be in an estate in Dublin and you would know the people on either side of you, and that would be about it.

“It is amazing that Limerick, at that time, was a really connected community and everyone knew everybody else.”

Whelan, who now lives in Connemara, remembered serving mass in St Joseph’s, where he also made his confirmation, and baptised two of his children, but retained special nostalgia for his father Dave’s general store on Upper William Street.

“My father and mother and I all had bicycles and used to cycle from here down to William Street every day to the shop,” he smiled.

“As soon as I got within the age of being in any way of any use in there, I was pressed into service. It was a newsagent and what was termed at that time as ‘fancy goods’ - which was everything from sweets to watches and jewellery.

“That was our life. And to go into the house as well, which I haven’t been to in many years - it has been very lovingly looked after.

“My parents were very proud of the house and they looked after it very well. They didn’t do anything else, we didn’t have a car and didn’t go to Kilkee; the house and the shop were our lives.”

Whelan was commissioned by RTÉ Lyric FM to create a new piece of work for the series of concerts, which he has called Linen and Lace, in honour of his home town and that of Belfast, where flautist Sir James Galway, whom he wrote it for, hails.

“We had been talking about working together for a while and doing something that would celebrate both of our home cities,” explained Bill.

“For Limerick I have used horses as a theme when I was imagining the music, and then the working people of Limerick. In Belfast I had similar themes - I have a march and themes about shipbuilding, the linen manufacturing, things that drive a city.”

The RTÉ National Symphony Orchestra will perform at the UCH concert, along with Sir James Galway, part of an evening which brings star performers from the worlds of classical and traditional music, from Zoë Conway to Catherine Leonard and dancer Colin Dunne.