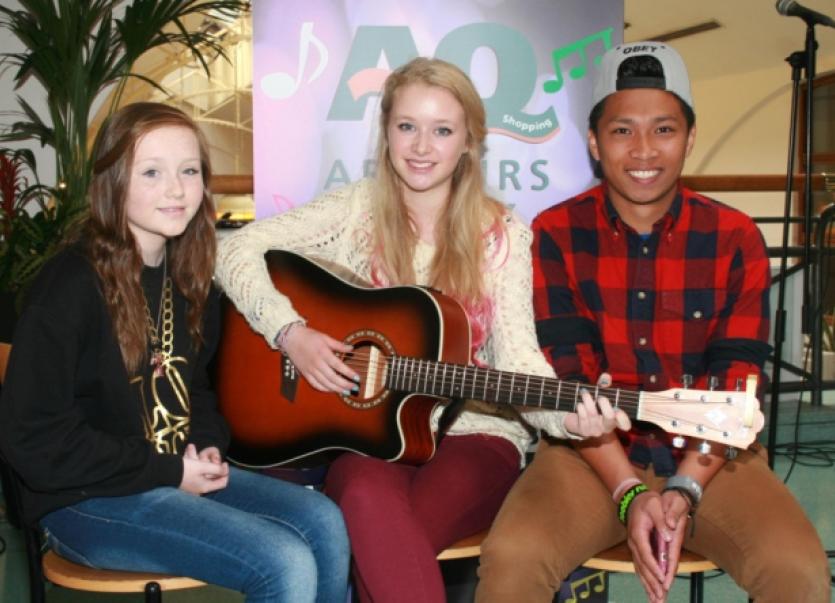 THE work of talented songwriters and dashing dancers will be recognised at this year’s Limerick’s Got Talent competition.

THE work of talented songwriters and dashing dancers will be recognised at this year’s Limerick’s Got Talent competition.

Organisers of the annual event - which recognises Limerick’s most talented people - have promised this year’s contest will be bigger and better than ever, with the top prize being split between four categories, including notably the Best Songwriter, with each winner getting €100.

The competition has this year has been forced to move from Punch’s Hotel, due to its closure..

Instead, acts will take to the stage at the Lime Tree theatre in Mary Immaculate College, which has 510 seats.

The fifth year in a row the competition has taken place, there will be three heats taking place on Tuesday, August 20, Wednesday, August 21 and Thursday, August 22, in front of a panal of five judges who will put three acts through to the grand final on Friday, August 23.

Speaking at the launch of the event in Arthur’s Quay, producer Mike O’Connor said: “We have had great interest from all around the area from youngsters to old people. We are looking forward to the show immensely.”

Money raised from the four day spectacular will go to Multiple Sclerosis Limerick, a charity personal to Mike, as his wife suffers from the condition.

There are several acts to look out for, he says, with an Irish dancer taking part for the first time in its history.

There will be a floating panel of judges, including Limerick Chronicle columnist Richard Lynch and Denis Allen, who penned ‘Limerick, you’re a lady’.