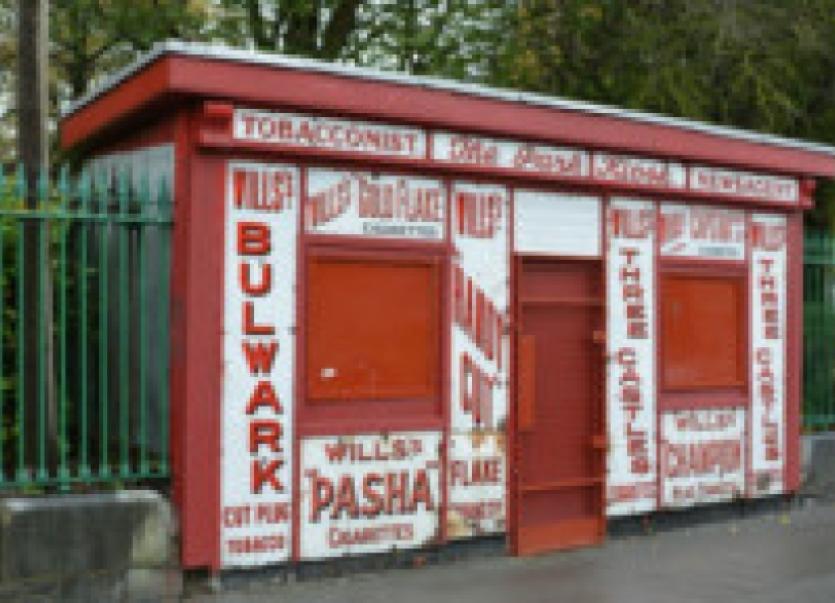 A NEW music project has taken over the historic Park Kiosk in the city.

A NEW music project has taken over the historic Park Kiosk in the city.

Ed Devane’s Kiosk: Mechanised Music Making is the latest of a series of residencies in the Kiosk, which has been a fixture of the People’s Park since the mid-19th century.

Based on an original concept by programmer Maeve McGrath, the project aims to re-open the Kiosk in different ways and has been a studio, a theatre, community centre and of course a shop as part of the City of Culture Visual Art Legacy Project.

For the month of March the Park Kiosk will become a music-making den. Filled with specially made instruments, the aim the Limerick based multidisciplinary artist’s Kiosk residency is to encourage creativity through music making and collaboration.

Visitors will be able to play three types of mechanical, electroacoustic musical instruments, with Ed to record and post performances by visitors and guest artists alike on his own website.

The Kiosk is open between 12 and 5pm, Monday to Thursday, with a performance by a guest artist each Friday evening.