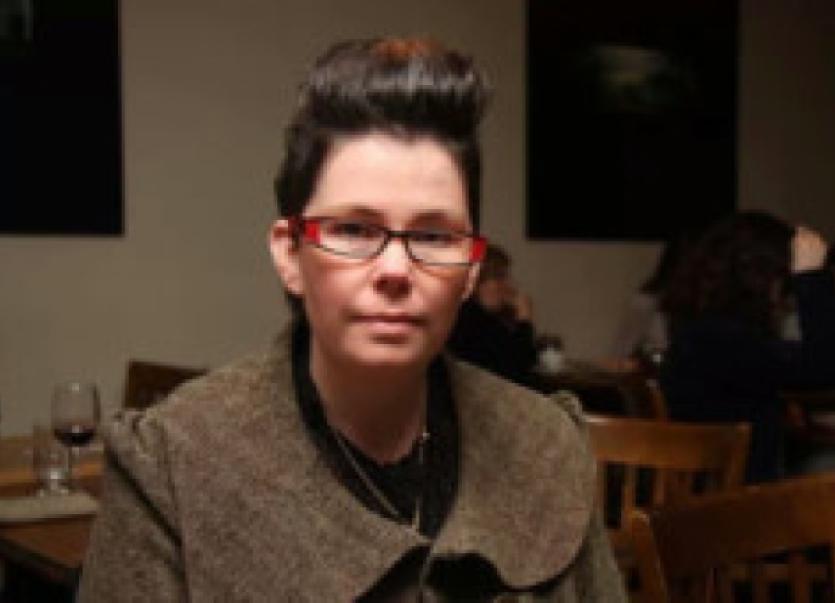 A LOCAL singer/songwriter has released a song aimed at raising awareness of homelessness and money for the Mid-West Simon Community.

A LOCAL singer/songwriter has released a song aimed at raising awareness of homelessness and money for the Mid-West Simon Community.

Laura Mulcahy’s track Dreams is available to download from iTunes and Amazon, and all the money raised will go to the Simon Community, which exists to help tackle homelessness.

Since its release earlier this month, the song has proven to be popular.

It was recorded at Inagh Studios which offered its facilities free of charge.

A spokesperson for the Simon Community - based at the Dock Road - said the song really takes you to the harsh realities of homelessness.

“Imagine the bank repossesses your house and you and your kids are living in a car. Imagine not having enough money to feed your kids or have a roof over their heads. Imagine nobody ever really made you feel at home so you ended up on the streets, addiction issues and all. Imagine being out there tonight – in fairness, you would probably die of exposure,” they said, “By downloading Dreams by Laura Mulcahy, you are offering practical help to people who are not in a position to help themselves. This track is on sale for €1.29 on iTunes and €.99 on Amazon. It is less than a cup of coffee, but a huge gift to your fellow man this winter.”

The issue of homelessness was thrown into sharp focus when a man in his 40s, who was offered refuge by Fr Michael Noonan sadly passed away.

A video to go with Dreams is expected to be released on Youtube in the not too distant future.