Widmann and McFadden combine for a magical classical spectacle 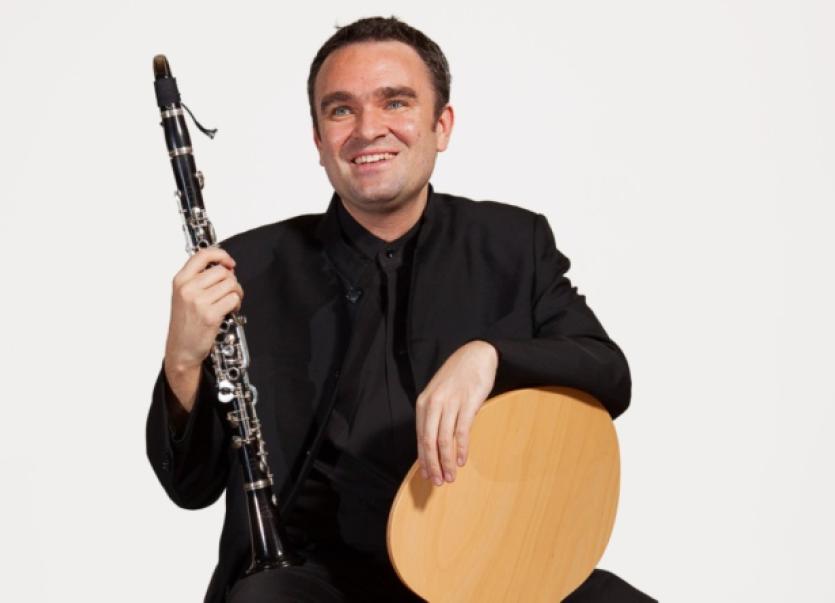 PRINCIPAL Guest Conductor with the Irish Chamber Orchestra Jörg Widmann returns to the UCH stage with the orchestra this April.

PRINCIPAL Guest Conductor with the Irish Chamber Orchestra Jörg Widmann returns to the UCH stage with the orchestra this April.

The renowned clarinettist, composer and conductor, who has been working with the ICO for several years now, presents another showcase highlighting his many talents on April 10.

The award-winning composer, performer and professor of music who is one of Germany’s best exports, Widmann performs with such greats as András Schiff, Christoph von Dohnányi, Kent Nagano and many more, while his compositions have been recorded by some of the contemporary music scene’s leading labels and performed by respected instrumentalists.

Widmann’s April offering features two of his own compositions including a world premiere of his re-writing of his Attempt at a Fugue for Soprano & String Orchestra.

The soprano is at the heart of this work and Claron McFadden, renowned for her incredible vocal acrobatics, will demonstrate the power of the human voice.

Sphinx’s Sayings and Riddle Canons for Soprano, Clarinet & Piano will merge McFadden’s - renowned for her extraordinary vocal range - humming with Widmann’s clarinet until they become indistinguishable.

The ICO perform in the UCH on Friday, April 10. Tickets are available from the UCH box office now.