Damien Dempsey to perform at UL’s Songs of Social Protest 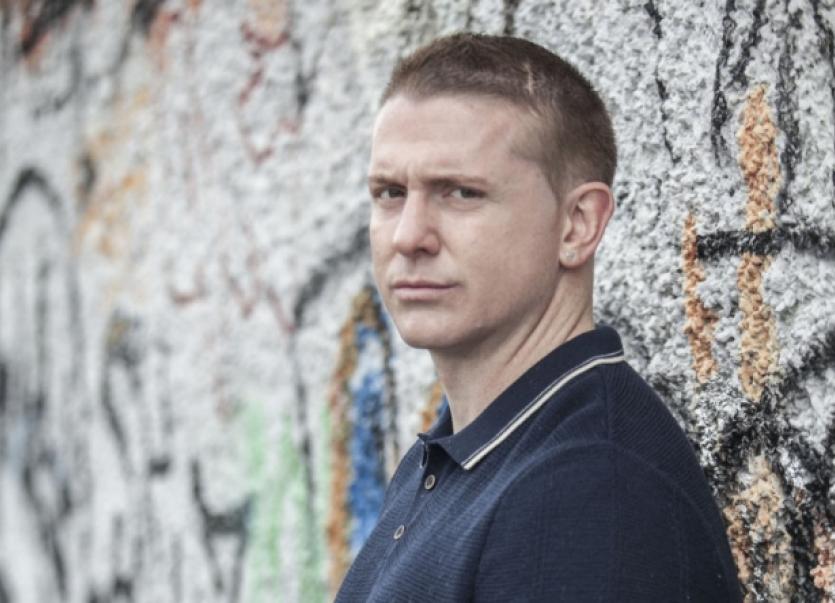 A SOLO performance by Irish troubadour Damien Dempsey will be among the highlights of a new music conference taking place in Limerick later this month.

A SOLO performance by Irish troubadour Damien Dempsey will be among the highlights of a new music conference taking place in Limerick later this month.

The Songs of Social Protest conference will take place at the University of Limerick over three days from April 29 to May 1.

Having already featured and examined musical luminaries including David Bowie and Morrissey, the Popular Music and Popular Culture Research Cluster at UL are now turning their attentions to the theme of social protest through song for the three day international conference.

“Our conference is focused on how music can be used as a vehicle for social protest. It will examine a wide range of genres including punk, rap, reggae and trad,” explained Dr Martin Power, co-organiser of the Songs of Social Protest Conference.

“It has attracted participants from all over the world including Brazil, Turkey, Spain and the United States. We are particularly delighted to welcome the noted Irish singer Damien Dempsey to the conference,” he added.

Dempsey, well known for his powerful, political lyrics will perform an exclusive solo performance in Dolan’s Warehouse on Saturday, April 30 as part of the event.

Previous events organised by the group saw Bowie’s legacy examined in late 2012. Academics from around the world came together to discuss and debate Bowie’s cultural impact and influence, coming from all across Ireland, Europe, Australia and America to UL for the conference. Contact popmusicandculture@ul.ie for more on the conference.