The Coronas return to Limerick to mark album release 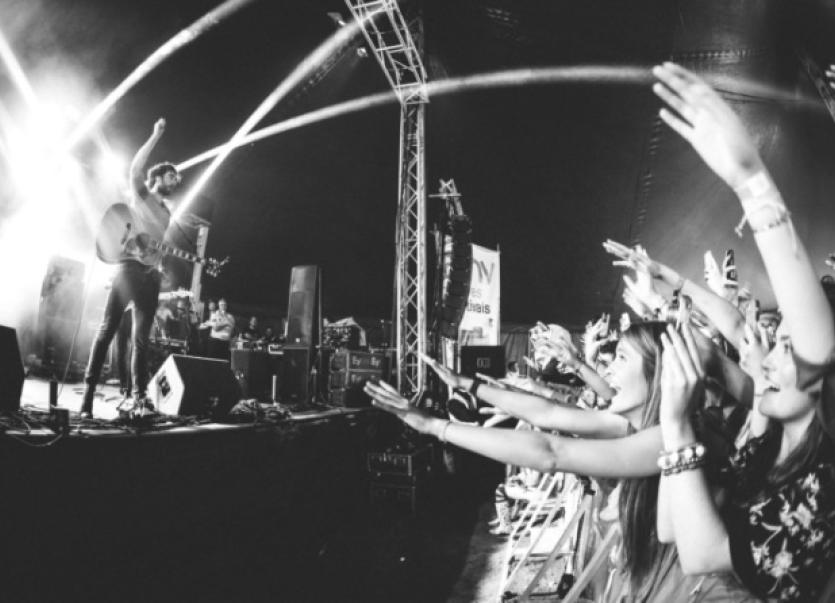 THE Coronas are returning to Limerick for not one, but two ‘intimate shows’.

THE Coronas are returning to Limerick for not one, but two ‘intimate shows’.

The Irish rock band, now based in London, return to these shores to mark the release of their fourth album, The Long Way, out this Friday.

The Coronas will perform a live acoustic set and sign copies of their new album at HMV in the Crescent this Sunday at 6pm.

Tickets for the performance will be distributed by HMV through exclusive in store competitions, on its Facebook page and through loyalty programmes.

And The Coronas are set to return to Dolan’s Warehouse on Tuesday, December 2 for a show, with tickets only available through the band’s website.

“We’re trying to make it as fair as possible as the venues are a little smaller than usual, so the tickets for these shows will only be available online via a special ballot,” say the band, who are to play a massive show in Dublin’s 3Arena next year.

Registration for the Dolan’s show is open until Friday. A small allocation of tickets will be made available to buy on a first come first serve basis from November 24.

The album is the first release for the band through UK major label Island Records, home to Disclosure, Florence and The Machine, Mumford and Sons, Hozier and U2 and was recorded with producer Eliott James.

“We met Eliott by chance,” says singer Danny O’Reilly. “We liked the albums he’d worked on before, but mostly we chose him because we got on. He’s very hands-on, he plays lots of instruments and he suggested some new directions for the songs we wouldn’t have come up with ourselves.”