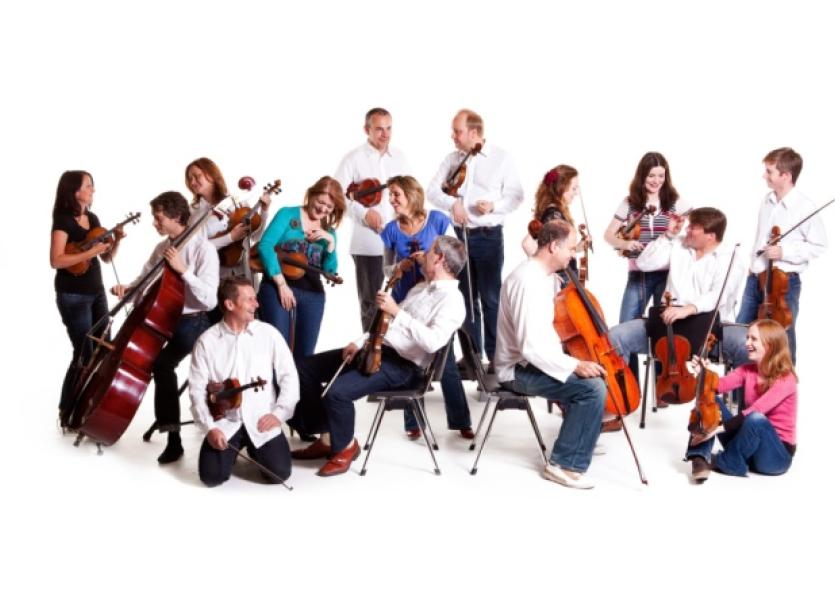 IN a first for the Irish Chamber Orchestra, they are attempting to bring Tchaikovsky’s music “closer to people” in an original piece of theatre.

IN a first for the Irish Chamber Orchestra, they are attempting to bring Tchaikovsky’s music “closer to people” in an original piece of theatre.

The UL based orchestra has joined forces with award-winning theatre director Patrick Mason to present My Brother Peter, featuring live orchestra, based on the life and works of Peter Ilyich Tchaikovsky.

The piece, which will be performed in the Lime Tree - another first for the ICO, who usually perform in the UCH - will feature Bosco Hogan, one of the finest actors of his generation, as Modest Tchaikovsky, the composer’s brother and biographer.

The ICO’s musical director Katherine Hunka explained that the idea for the piece came from an interest in portraying the great composers, such as Tchaikovsky, Mozart and Beethoven, and their “often tragic lives away from the music”.

“My original idea about this started,” she says, “from the fact that we would play a lot of dead people.

“Very often in classical music there is this idea about these great names and it is very hard to imagine that these people had lives. My idea was to somehow bring across to the audience the idea that these people had very meaningful, interesting, colourful lives. Then it helps people to realise that it is just a bloke writing stuff, it demystifies it a little bit.”

Tchaikovsky had an extremely dramatic, colourful and complex life, while in death, certain myths have sprung up to shroud it in some mystery. This thanks, at least in part, to the subterfuge of his brother Modest.

“Both himself and his brother were gay, but there was a great deal of controversy, particularly after Peter’s death, about the fact some people conjectured that he was forced to commit suicide or was murdered, but Modest’s contention - and he wrote a biography of him - was that all of that was nonsense and he died of cholera,” explains Bosco, a veteran of shows such as Ballykissangel, The Tudors and The Borgias.

“The premise behind the show is that Modest arrives at this concert to set the record straight and to say whatever you feel about the character of the man who wrote the music, leave that to one side and listen to it.

“The myths really have grown up since his death, and there doesn’t seem to be a great deal to support them, but then people will always go for a good story.”

The one man show is intertwined with Tchaikovsky’s music - Souvenir de Florence, Serenade for Strings and Nocturne for Cello and Strings - performed by the ICO. It marks a departure and diversification for the orchestra.

“We have done drama before and I think it suits us, everybody is very happy to be on stage in an acting way - we are visible the whole way through it,” says Katherine.

“But this is a first. To actually bring to life someone who has long gone, and weave that life story in with the music, we haven’t done that before. I think it can only bring the music closer to people.”

My Brother Peter takes place in the Lime Tree on Saturday, February 15.