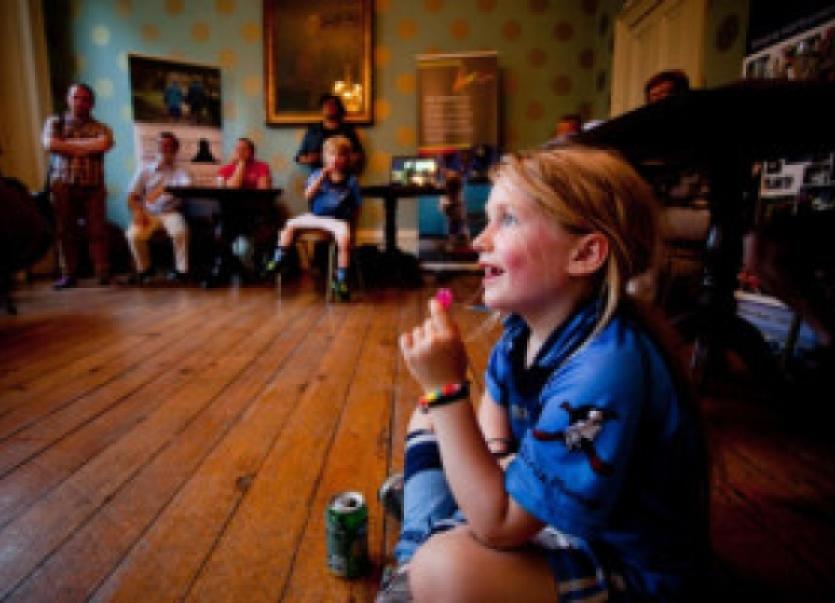 A DOCUMENT outlining Limerick’s “approach and strategic aims” for City of Culture in 2014, containing a request for a specific amount of programming support, has been submitted to Government and is being considered at Cabinet level.

A DOCUMENT outlining Limerick’s “approach and strategic aims” for City of Culture in 2014, containing a request for a specific amount of programming support, has been submitted to Government and is being considered at Cabinet level.

The sizeable document, containing detail on Limerick’s plans for the year of culture, was requested and the outcome of the Cabinet’s consideration of it will determine the resources allocated for the initiative.

In recent days public events have taken place both to inform the public about City of Culture and to meet those that submitted proposals to the organising body, numbering in the region of 350 specific suggested ideas.

It is hoped that a programme, featuring a wide range of local, flagship and specially commissioned events, can be unveiled in September, pending funding approval.

Kieran Lehane, director of service for arts, culture and sport, who has a direct role in City of Culture, confirmed that the document for programming support was sent off two weeks ago and did include a request for a specific amount of programming support, but declined to discuss the figure.

“It has gone into the department of arts, that was what Minister Deenihan asked us to do and it is for funds for the programme,” he explained.

“There is an element of public funding - the council itself spends a lot of money - but we are also looking for direct central government funding and then there is patronage, financial support from the private sector,” he said.

As revealed by the Limerick Leader last week, Limerick City Council are in the process of purchasing the Georgian House building at No 2 Pery Square to house the initiative and its administration, and a showcase event featuring nearly 35 of the groups that will be involved drew over 400 people into the house last week.

Karl Wallace, artistic director with City of Culture, explained that the event was about “visibility”.

“The event was about being physical and letting the public know that City of Culture is around and that there are all these cultural organisations around in the city,” he said.

“It was an introduction to the public of where we are going to be based and it was really nice for the public to come in and look at the facilities, because we are planning, when we move in there, that we will incubate cultural activity in there,” he added.