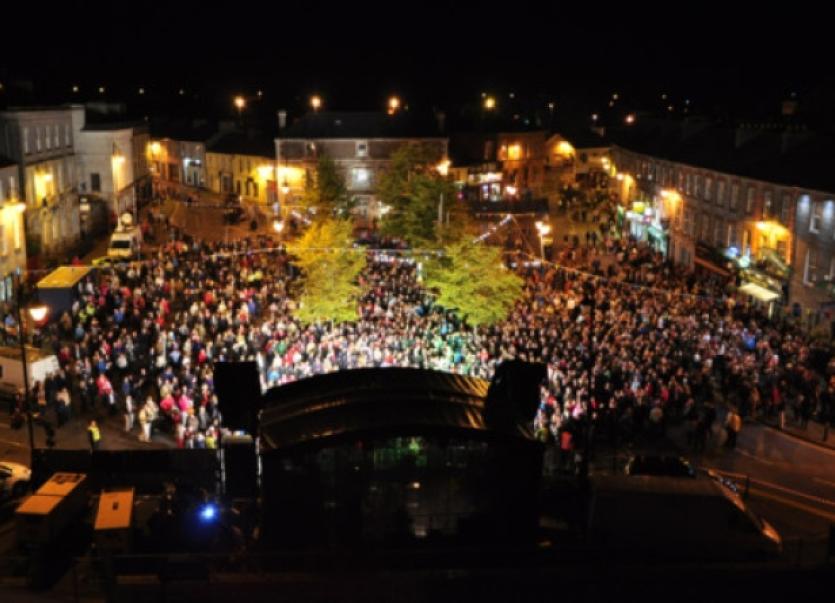 IT MAY be one of the biggest modern entertainment festivals in the Mid West, but this year’s Knights of WestFest event will also be celebrating something decidedly retro.

IT MAY be one of the biggest modern entertainment festivals in the Mid West, but this year’s Knights of WestFest event will also be celebrating something decidedly retro.

As well as the now-usual line up of live music, food fairs and entertainment, this year’s event in Newcastle West will also remember the local Olympic Ballroom, which was the beating heart of the town’s social scene during the showband days.

An Olympic Ballroom reunion dance will take place at the Courtenay Lodge Hotel on September 7, and will fall under the Knights of WestFest’s fast-growing umbrella. This year’s festival, which runs from September 11 to 15, is expected to feature international musicians and a litany of fun-filled events.

Ida Dunworth, a member of the event organising committee, said that plans for this year’s festival are growing all the time. “The GAA club are holding a 10km run on the Sunday, and there’s the Knights Adventure race on the Saturday. We’re still in negotiations with some big international acts for the music”.

The event, which is in its third year, has embraced the spirit of The Gathering with its ‘bring ’em back for the craic’ competition. The online contest invited locals to nominate someone living abroad that they wanted to have flown home for this year’s WestFest.

After an online poll the winner was Robert Egan, from Newcastle West, who has lived in Sydney for the past five years.