Duhan’s song of protest over limited airtime for Irish acts 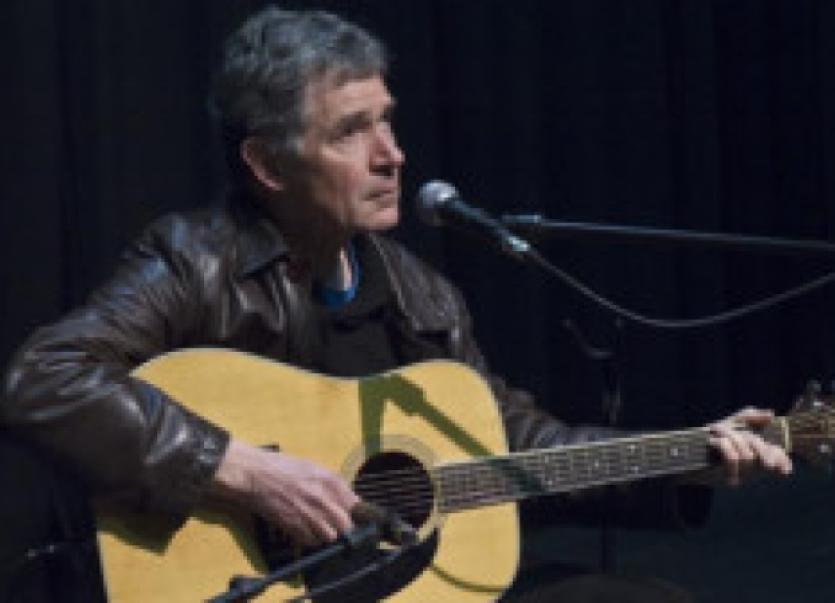 IRISH musicians are losing out because the government doesn’t have the stomach to confront radio stations over playlists that ignore native talent.

IRISH musicians are losing out because the government doesn’t have the stomach to confront radio stations over playlists that ignore native talent.

That is according to Limerick songwriter Johnny Duhan, who is campaigning for the introduction of French-style quotas that would see Irish acts get more airtime.

The former Granny’s Intentions frontman and composer of The Voyage has taken Limerick’s own Minister Jan O’Sullivan to task over her assertion it would contravene European law to favour Irish acts over artists from other members states.

Recent correspondence from Mr Duhan to Communications Minister Alex White elicited a similar response. In an email, the minister replied that “a prescribed quota for Irish musicians on Irish broadcasting services would be in breach of EU regulations on the grounds that it would discriminate against other European artists….Such a measure could only be supported if linked to a readily identifiable cultural criterion..as in the case of France.”

Longstanding laws introduced by Mitterrand’s Minister of Culture Jack Lang have seen French radio stations set aside minimum amounts of airtime to French acts or acts singing in French - this arising from a concern to protect French culture and the French language from the rising tide of the Anglophone world.

Mr Duhan has argued that with Ireland stuck between the huge music industries of the United States and Britain, there is also a need to preserve the cultural identity of Ireland through its musicians. And contrary to what ministers have been suggesting, Mr Duhan says this is accepted by the EU itself.

He points to a report written by Hot Press editor Niall Stokes when he was a board member of the IRTC (the forerunner of the Broadcasting Authority of Ireland) in 2008.

“We’re not sure what blocked Michael O’Keeffe from going to the government and requesting the introduction of legislation to enact this quota, but one thing we are certain of is that the head of Today FM at that time denounced the IRTC’s proposal for a 30% quota as ‘unrealistic’.”

According to Mr Duhan, the commercial radio sector had the support of the major record labels.

A voluntary BAI code aspires to radio stations playing 30% Irish material but Mr Duhan said this had no legal authority. Producers had also been getting around the requirement by counting bands with Irish ancestry - like Oasis and the Beatles - as Irish.

Independent radio has consistently argued against quotas and that their playlists only give audiences what they want to hear. Mr Duhan points to Mumford & Sons as an act that benefitted from being promoted on BBC Radio One’s pop A-list and an example of how tastes adapt if even a mainstream audience is given something new. Audiences more used to the likes of Rihanna had initially responded with hostility to the “banjo sound”, according to Mr Duhan, but after three rotations, BBC radio audiences couldn’t get enough of Mumford & Sons.

“Without the support of the BAI, the Independent Broadcasters of Ireland, the multinational music industry and our own government, many fine Irish musicians, singers and composers have struggled for years to maintain careers in Irish music in a hostile environment, barely eking out a living on the crumbs thrown to us by a radio industry that has had the tail wagging the dog for many years,” said Mr Duhan.

“It’s time for Alex White to get off his backside and enact legislation that will help wrestle back power from the independent radio sector and the multinational music machine that really controls Irish radio and return it to Irish musicians and composers by legislating for the quota that was sanctioned on cultural grounds by Brussels six years ago.”