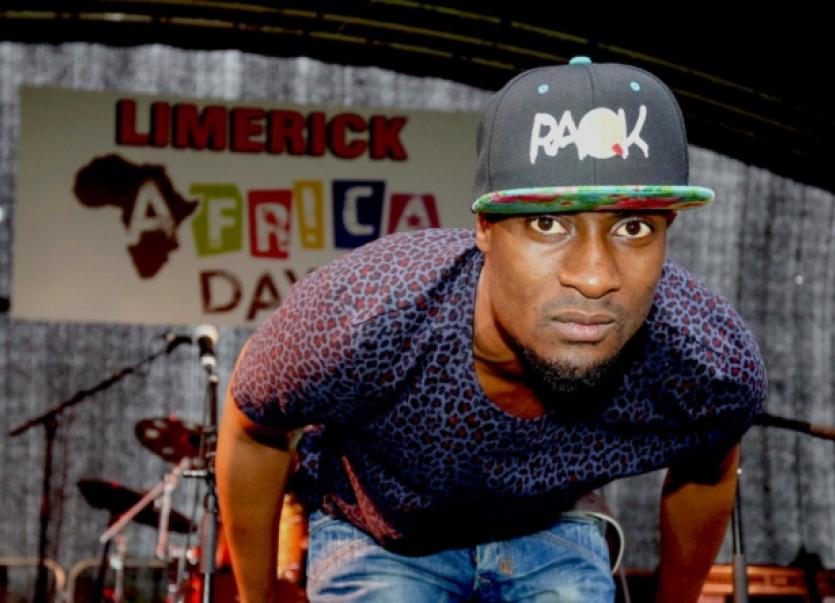 THE third Dolan’s summer party takes place this Saturday, with an incredible line-up of acts on the bill for the access all areas bash.

THE third Dolan’s summer party takes place this Saturday, with an incredible line-up of acts on the bill for the access all areas bash.

The summer party takes over all four venues in the Dock Road music venue, the Warehouse, the Terrace, Upstairs and next door in the new Kasbah Social Club, with entry a mere €5.

Topping the bill are Limerick based producer mynameisj0hn and MC God Knows - based in Shannon - who recently released one of the albums of the year in the stunning Rusangano/Family.

Jeremy Hickey - better known as Rarely Seen Above Ground or RSAG - is also on the bill, the Kilkenny drummer being one of our favourite Irish artists, flanked by his projected band on big screen.

All of this for €5? Come on down from 3pm this Saturday.