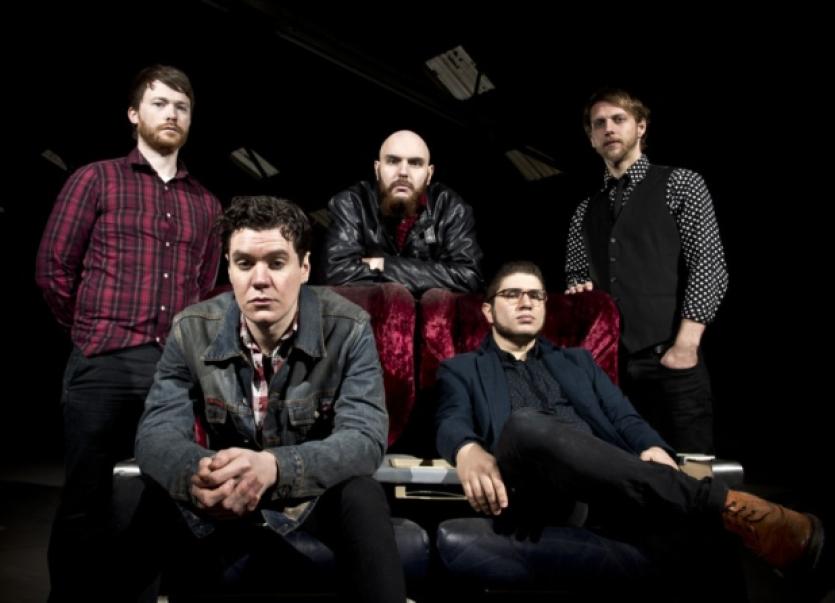 LIMERICK’S own Fox Jaw are ready to hijack the city this weekend, with four gigs two days.

LIMERICK’S own Fox Jaw are ready to hijack the city this weekend, with four gigs two days.

Formerly Fox Jaw Bounty Hunters, Fox Jaw have a new line-up ahead of the release of their upcoming sophomore album, Ghost’s Parade, recorded with producer Dave ‘Skippy’ Christophers and engineer Owen Lewis - from Limerick - which will likely get a release in September.

Judging the album by the stomping new single and lead single and sleazy blues ballad Kerosene, the omens are good that Fox Jaw will come up trumps, building on the excellent 2011 debut The Devil In Music.

The hard working band play an all ages show this Friday at Lava Javas Youth Cafe, followed by a gig at the Cellar Door Cafe, while they play in-store in Wingnut Records, Moviedrome on Saturday, followed by the single launch proper Upstairs in Dolan’s this Saturday night, tickets for which come in at a mere €6.