Bombay Bicycle Club ‘fly under the radar’ with Irish circuit 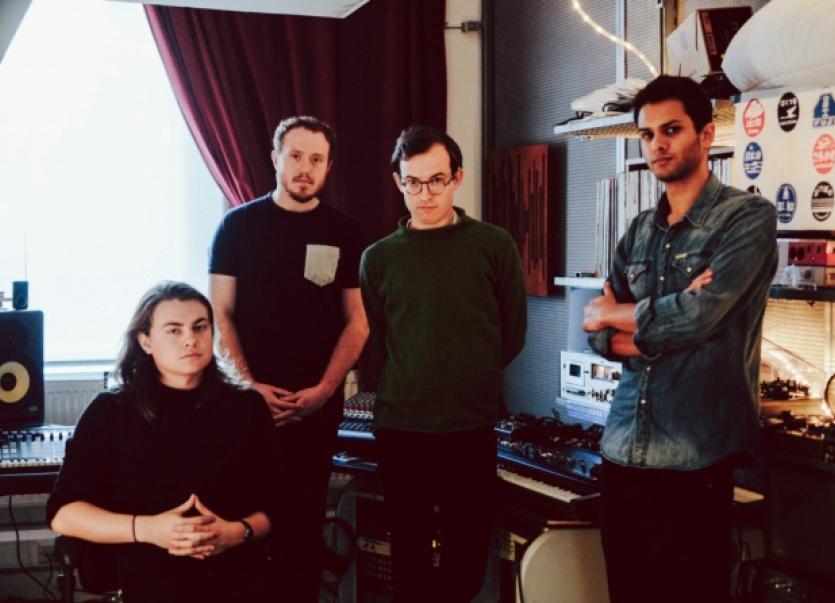 SPARE a thought for the drummer. Much maligned, long suffering, in most cases shunning the limelight.

SPARE a thought for the drummer. Much maligned, long suffering, in most cases shunning the limelight.

In the case of Bombay Bicycle Club, who have confounded critics with their new single Carry Me, a dizzying dance influenced slice of madness, far from their more usual sanguine fare, poor old drummer Suren de Saram “didn’t really understand where the first beat of the bar was” himself when starting to play the song first.

“To be honest it took me a while to get my head around it,” he laughs, acknowledging the critical reception to the single, which has been met with no small amount of puzzlement in the UK.

“I didn’t really know what was going on, but I got it eventually,” he laughs.

“I think maybe some people are taken aback by it because it is very dance influenced, it is quite awkward rhythmically in places,” he explains.

“I think it is probably the most different thing that we have done before, or on this album, if that makes any sense. We are very happy with it,” he adds with a smile.

“That is definitely as extreme as it gets on this album, for the most part, the rest of it is definitely more recognisable as Bombay, hopefully that will reassure people if they don’t like Carry Me.”

Billed as one of London’s most prolific and underrated bands, the four piece - Jack Steadman, Jamie MacColl, Suren and Ed Nash - first began to emerge as far back as 2007, being tipped by NME as an up and coming band.

They released debut I Had the Blues But I Shook Them Loose the following year, but really made a breakthrough with the excellent Flaws in 2010, a delicate and acoustically infused album.

Their as yet unnamed fourth album, due out early next year, will be their fourth in five years, reinforcing their image as prolific.

He admits it was a “bit of a risk” to go with the song as first single, but it is one they have been playing live for some time.

“I suppose it is kind of trying to make a statement,” he explains. “It is definitely not the most obvious single, there are a couple of more obvious singles on the album. There is probably one song that is the most direct pop song we have ever written,” he adds.

The Irish tour, calling to intimate venues including Dolan’s Warehouse next week, will see Bombay Bicycle Club play the new songs for the very first time live, a rare treat for Irish fans.

“I guess we just wanted the first time we play these new songs to be slightly more low key,” explains Suren.

“It is the first time that we are going to be playing most of these new songs live, so obviously that is something that excites people.

“The few Irish shows we have done before have always been great, the Irish crowds are always very warm, so it seemed perfect,” he adds.