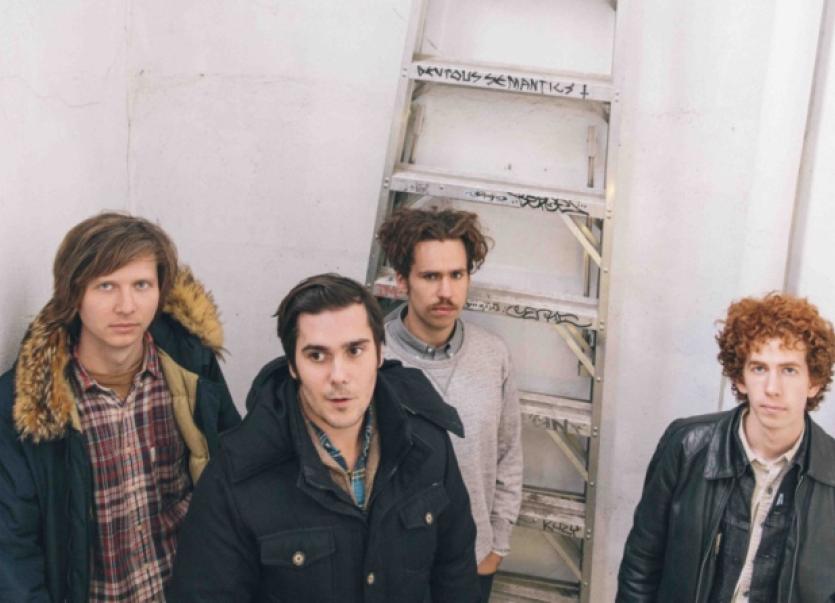 The four piece are currently on a wide ranging European tour, including shows at Reading and Leeds, and play Dolan’s for booker Seoda Shows, who shows no signs of losing that ability to catch serious musical talent that is on the verge of blowing up worldwide.

The band, who recently released a split 7” single with Vermont musician Joey Pizza Slice, continue to surf the acclaim that greeted their second album, 2013’s Light Up Gold.

The album, released initially on a DIY label, quickly came to prominence and as a result was reissued on Brooklyn label What’s Your Rupture? in early 2013 to wider distribution, being named in the top three best albums of Time Out’s list for that year.

No doubting that this is a band very much on the up, and they look like being an exciting live prospect this Thursday night.