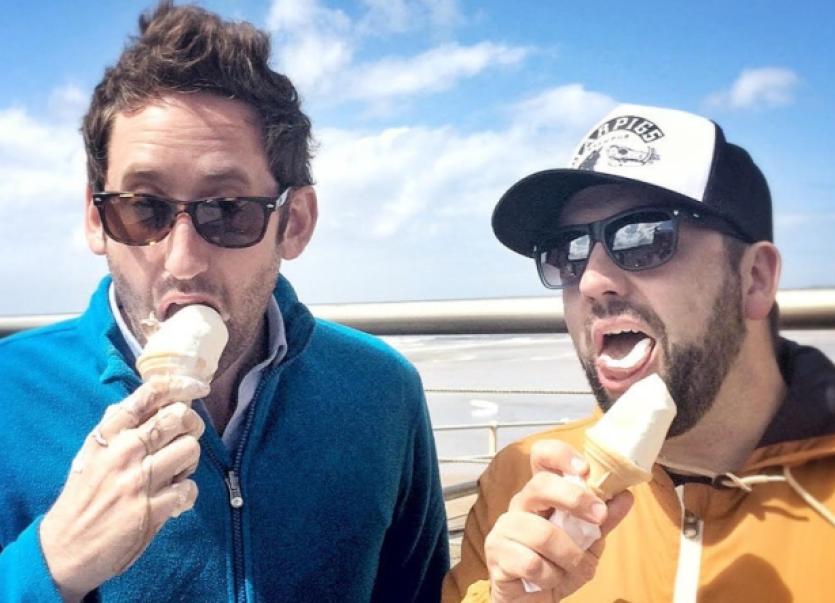 LIMERICK musician Keith Lawler is involved in an innovative new music app that could be a game changer for the industry.

LIMERICK musician Keith Lawler is involved in an innovative new music app that could be a game changer for the industry.

Keith, formerly of Giveamanakick - who are to reform for four dates in the autumn - and who now lives in Dublin following a stint in Dubai with Saatchi & Saatchi, is a co-founder with Neil Harrison of Firstage.

The app allows music fans to “discover, support and engage with artists through virtual stages while also enabling emerging musicians to reach a global audience,” and it will get its first outing at the upcoming Hard Working Class Heroes festival in Dublin in October.

Literally thousands of virtual stages could brought to life wherever there is a Firstage logo and a smartphone wielding music lover, while the motivation is that it should enable artists to play more gigs and earn more money while fans can discover more quality content.

All content featured on the app will be exclusively recorded for Firstage.

“We didn’t want to create another medium where you drowned in content trying to find what’s good out there,” says Keith.

“We wanted a stage where bands are showcased for talent’s sakes,” he adds.

Neil says the inspiration was dreamed up in a coffee shop where the duo watched “everyone take in music on their mobiles and asked ourselves what if we could bring gigs to these people wherever they were, and use the power of a performance to help artists make a living?”

“We started to explore the idea of creating virtual stages that would allow artists to play thousands of gigs not just in one city but any city and reach out to these music fans in places where they are currently just twiddling their thumbs.”