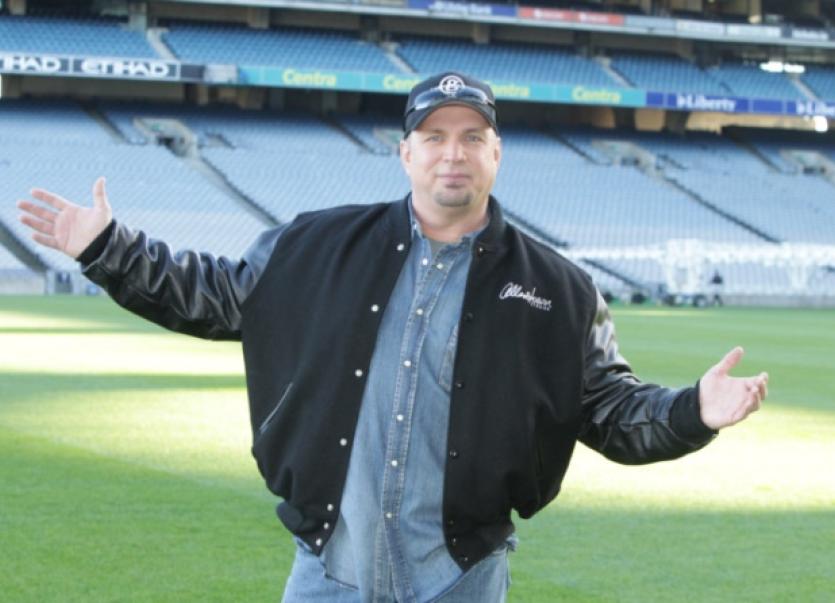 AIKEN Promotions has confirmed that all five Garth Brooks concerts that were slated for Croke Park later this month will now not go ahead.

AIKEN Promotions has confirmed that all five Garth Brooks concerts that were slated for Croke Park later this month will now not go ahead.

The move comes after much controversy in recent days, with Dublin City Council only awarding a licence to three of the five concerts, with tickets sold to 400,000 people overall.

A huge number of those ticket holders purchased their tickets in Limerick, at Gleeson’s Sports Scene, earlier this year.

A statement issued by Aiken said it was with “great regret that the 5 concert Garth Brooks Comeback Special Event at Croke Park has been cancelled.

“No concerts will take place,” said the statement.

Aiken said it had “exhausted all avenues regarding the staging of this event”.

“We are very disappointed for the 400,000 fans who purchased tickets for The Garth Brooks Comeback Special Event,” it added.

The statement said that the ticket return process will be outlined tomorrow.

Ticketmaster has also confirmed that it has received confirmation that the five Garth Brooks concerts scheduled for Croke Park are no longer taking place.

“We are working on a plan to make the cancellation process as simple and convenient as possible for customers,” said a statement.

“However the scale of this operation is unprecedented in the Irish entertainment industry and therefore we would ask customers to continue to be patient while we finalise our plan.

“Full details of the plan will be published tomorrow,” added the statement.

Fans lined the street outside Gleeson’s in late January to buy tickets to the concerts, battling Arctic weather conditions in the process.

Most were left devastated when some 240,000 tickets sold out within 90 minutes, with just 43 of those who queued, some for several days, managing to successfully capture tickets, with the rest left out in the cold due to the “colossal demand”.

Extra concerts were soon announced with Brooks taking to the airwaves to assure fans that they would get tickets, telling Limerick’s Live 95FM: “We are going to make sure that Limerick, of all the places on this next on sale, gets all the special attention and we will make sure that everyone on the ground there that wants tickets, gets them.

“Ticketmaster has assured us that they are going to send a couple of representatives down there to make sure the system goes smoothly and (concert promoter) Peter Aiken has given me his personal promise that Limerick will be taken care of and shown favouritism for what they went through,” added the Oklahoma superstar.

The demand for tickets for the concerts – which were to run from July 25-29 – was unparalleled, with Brooks becoming the first artist to sell out five successive gigs in Croke Park.

However, the gigs ran into trouble when residents opposed the plans, and Dublin City Council awarded a licence to just three of the concerts.

Peter Aiken, responsible for the concerts in Thomond Park in recent years, travelled personally to meet with Brooks in the US in the last 24 hours, but it appears that the trip was in vain, with the country superstar indicating he no longer “felt welcome” in Ireland.

- For more on this story, stay with the Limerick Leader online and on Twitter.