Hermitage Green to tour UK with The Pogues 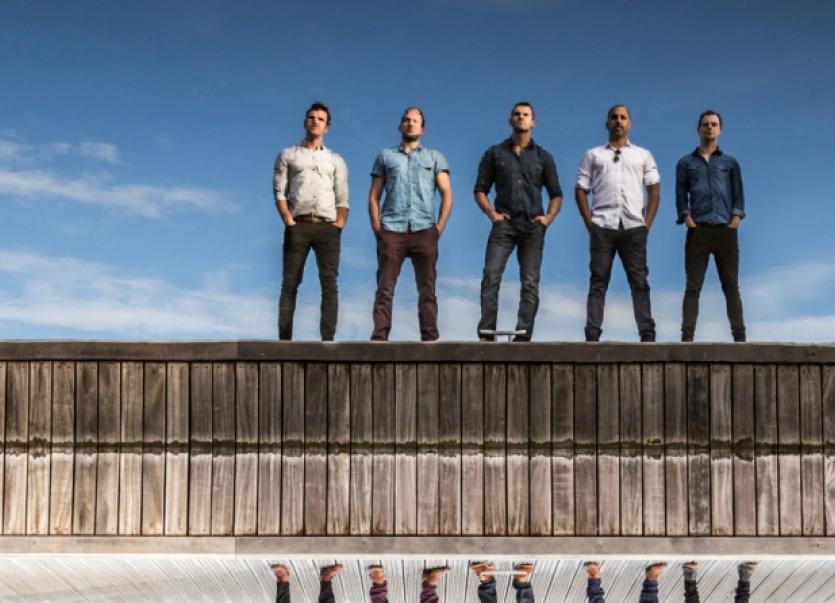 HERMITAGE Green are set to toast the success of their debut album by going on tour with the Pogues in the UK, including a date in the O2 Academy in Brixton.

HERMITAGE Green are set to toast the success of their debut album by going on tour with the Pogues in the UK, including a date in the O2 Academy in Brixton.

The Limerick band, basking in a warm critical glow and impressive sales for their debut - Live at Whelan’s - got a call after performing in Dingle on the Other Voices pub trail at the weekend to join up with Shane MacGowan on a UK tour next week.

“We got a call Sunday to see if we would be up for it, and we had a few things booked but thankfully we could move things around,” explained Barry Murphy this Monday.

The band first encountered MacGowan when he played at the Dolan’s festival in Limerick, but have been watching videos online to get up to speed on the Fairy Tale of New York singer.

“It will be a huge party atmosphere,” says Barry with a grin.

The band have had to move their Dolan’s Warehouse show from December 20 over to two nights (Dec 21 and 22), with tickets still on sale for the latter date.

The band hit the top of the iTunes chart for downloads almost immediately on releasing their Joe Chester produced live album, reaching number two in the independent charts and 12 in the overall charts.

“The reception was great, the support was pretty class, mostly from people in Limerick,” says Barry.

“People seem to like it, which is the important thing,” he adds.

Plans are afoot to get into studio at some stage in 2014 for the Green, so watch this space. See www.hermitagegreen.com.