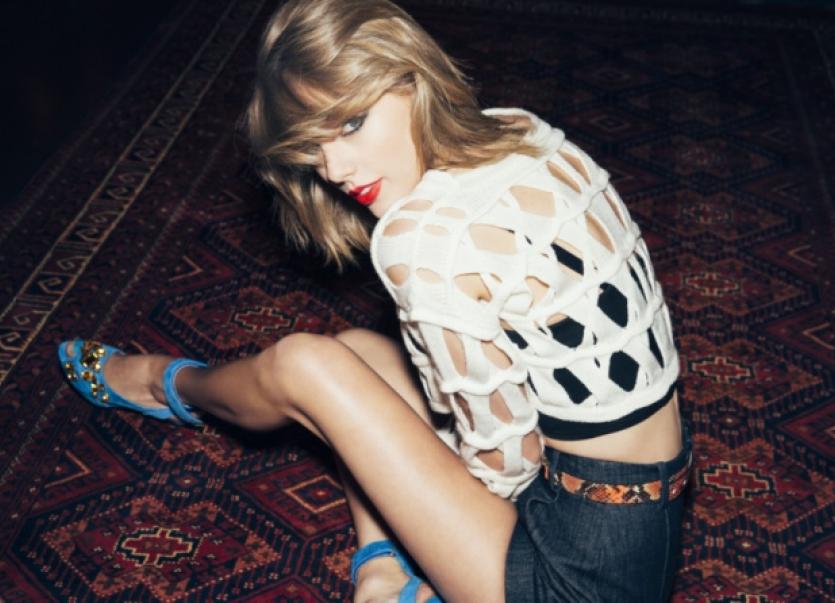 A YOUNG woman who suffered a spinal cord injury and was unable to attend Taylor Swift’s concert in Dublin has returned home to Limerick - after being unable to meet her idol, despite frantic pleas.

A YOUNG woman who suffered a spinal cord injury and was unable to attend Taylor Swift’s concert in Dublin has returned home to Limerick - after being unable to meet her idol, despite frantic pleas.

Ashley Condon, 19, from Pallaskenry, suffered a spinal cord injury last December as a result of a spontaneous bleed to her spine, leaving her paralysed from the waist down.

She told the Limerick Leader that she is a “massive” fan and was left hugely disappointed to leave the capital this Wednesday, after being unable to attend the gig at the last minute due to an illness.

Her boyfriend of over two years Aidan Long, from Shannonbanks, had bought the pair tickets to see Taylor Swift in her sell-out gig in Dublin’s 3Arena this Tuesday night, after they first went on sale last year.

Unfortunately when they travelled to Dublin on Tuesday to attend the gig, at the last minute Ashley was taken ill and rushed to hospital.

The tickets were a gift for Ashley, who has spent the past six months in a rehabilitation centre in Dun Laoghaire, for her 19th birthday this June.

“She is a brilliant young woman and is very determined to walk again. She is an inspiration to everyone,” said a friend of the family.

Her 1989 world tour will soon see Swift leave Europe for her gigs in Canada and the US from Monday next, July 6.

Her sisters Erin, Nicole and Sophie had been urgently trying to spread the word on social media that their sister would love to meet the pop sensation before she leaves the country. Her sister Sophie said that Aidan had originally purchased standing tickets before the trauma occurred, and managed to change them to wheelchair accessible, only for their hopes to attend to be dashed at the last minute. Her sisters had hoped that Taylor Swift, who counts nearly 60 million followers on Twitter alone, may have spotted their appeal on social media and take time out of her schedule.