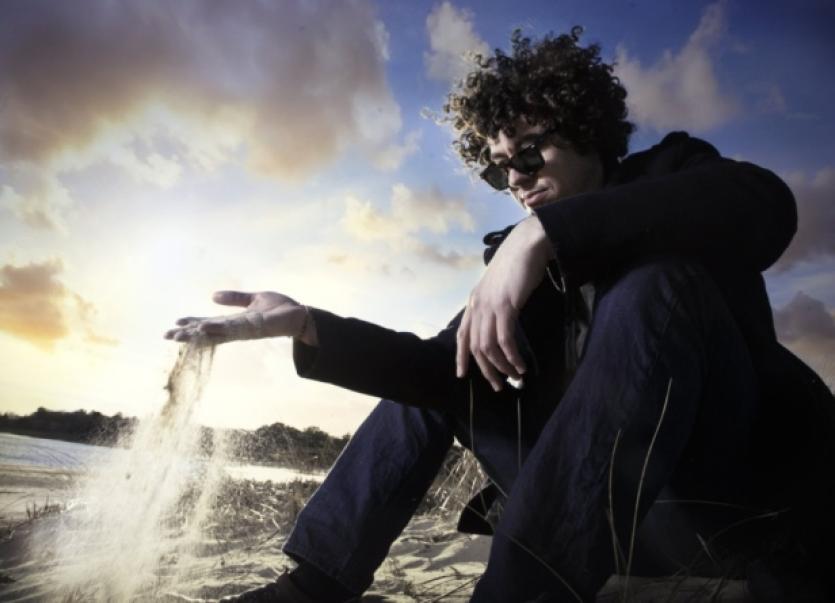 Following a sold out and atmospheric concert with the orchestra in Dublin last year, the Galileo singer is now coming to Limerick for a repeat performance this week.

One of the finest Irish performers of our time, the gifted multi-platinum artist’s astute song-writing abilities have won him international acclaim. Galileo has been covered by everyone from Josh Groban to Paul Byrom and he’s had plaudits from the likes of Snow Patrol, Kate Rusby and DJs Jonathan Ross and Edith Bowman.

Paul Weller has said of O’Rourke: “He writes the sort of classic songs that people don’t write anymore, songs that sound like they’ve been around forever.”

Don’t miss the rare chance to enjoy O’Rourke with the mighty weight of the RTÉ Concert Orchestra, performing Galileo, Be Brave and Believe and more.

We have four pairs of tickets to giveaway - simply email competitions@limerickleader.ie with your contact details and ‘Declan giveaway’ in the subject line. Winners will be informed by 5pm Wednesday.