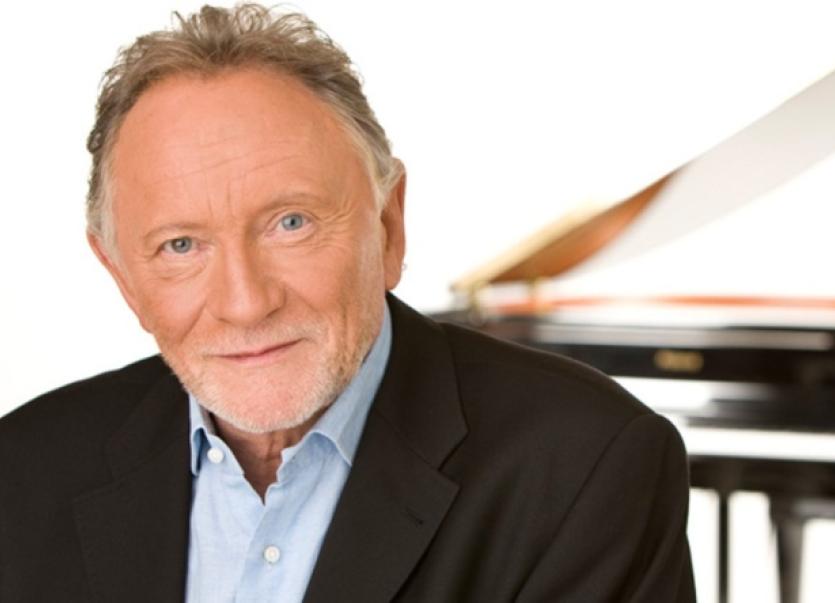 RENOWNED singer, song-writer and musician Phil Coulter will kick off his 50th year in the music business with a concert in West Limerick.

RENOWNED singer, song-writer and musician Phil Coulter will kick off his 50th year in the music business with a concert in West Limerick.

On Friday, February 20, in a performance hosted by the WestFest festival committee, Phil will take to the stage in the Devon Inn Hotel. He will be joined in the recital by Geraldine Brannigan, who is also his wife, and by tenor Paul Byrom of Celtic Thunder fame.

The Coulter concert is just one of a number of events which the WestFest committee has decided to run throughout the year. “We are now in our fifth year,” committee chairperson Ida Dunworth explained,“and we felt there was a huge demand out there for different events and different shows so we decided to use our experience and put them on.”

“Our ultimate aim is to ensure the sustainability of WestFest,” she added.

Since the first WestFest in 2011, the small, dedicated committee has succeeded in establishing the reputation of the festival, in the very crowded Irish festival scene. “It wasn’t always easy to get the bigger players,” Ms Dunworth said. “But we have a name established now on the festival circuit.”

Last year, programme director Siobhan Kelly said, people came from all over to take part in the festival. “It was great value for money and we intend on improving it every year,” she said. “We want to take it up another notch.”.

Meanwhile, tickets for the Coulter concert, at €30 each, are going well. “I would advise people to come early as seating is on a first-come basis,” Ms Kelly said, Doors open at 7.30pm for the 8pm show.

WestFest is also organising a Strictly Come Dancing for March 16, also in the Devon Inn Hotel.