Dolores’ role on the Voice of Ireland ‘uncertain’ 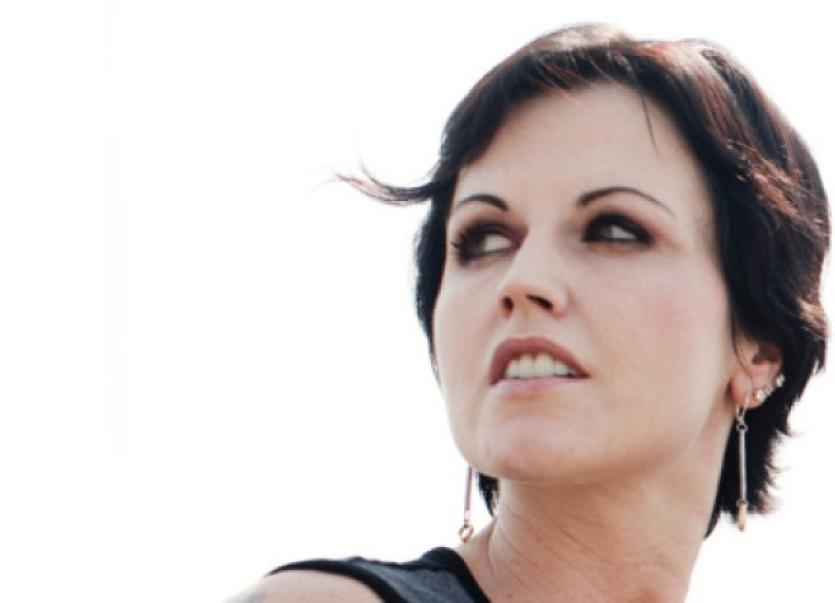 NO decision has been made as to whether or not Dolores O’Riordan will be returning to the Voice of Ireland for a second season, according to a spokesperson for the singer.

NO decision has been made as to whether or not Dolores O’Riordan will be returning to the Voice of Ireland for a second season, according to a spokesperson for the singer.

The fourth season of the Voice of Ireland has yet to be commissioned by the State broadcaster, but it is expected to do so.

The show was a consistent ratings hit for RTÉ in all seasons that it aired. It is produced in Ireland by Screentime Shinawil Productions.

Speculation is mounting that the Limerick woman will not be returning to the show due to the toll it took on her health last season.

The Cranberries front woman became ill during the filming and reports have suggeted that this was due to the stress of commuting to Canada, where she lives.

Dolores spent seven weeks commuting for the show, which consisted of a Monday morning flight from Dublin to Canada and a return flight just days later .

Dolores’ husband Don Burton and three children did initially move to Ireland with her, but returned to Canada, forcing her to commute every week for the live shows.

Dolores, who was brought up in Ballybricken just outside the city, became ill during the middle of the live shows and she was unable to return to travel to Canada.

A replacement had to be lined up for her due to fears that she would be too sick to go on air.

Sources close to Dolores say however that she did enjoy her time on the show and also enjoyed working with the other judges, Niall Breslin, Jamelia and Kian Egan.

Tipperary’s Una Foden from the Saturdays is being tipped as the frontrunner for the position on the judging panel, if Dolores were to leave.

Dolores reached the final of the competition with her act Kellie Lewis, who finished in second place losing out to Brendan McCahey.