The Minutes to rock the Kasbah Social Club in Limerick 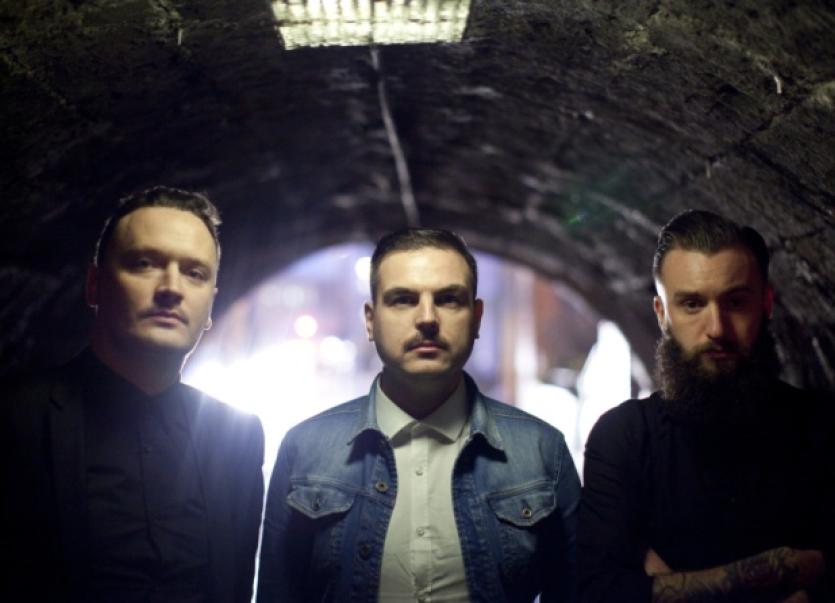 LIMERICK has a new live music venue and Dublin rockers The Minutes are first up on the slate this Saturday night.

LIMERICK has a new live music venue and Dublin rockers The Minutes are first up on the slate this Saturday night.

The Kasbah Social Club - 5 Dock Road, formerly Clem Smith’s - has been taken over by Dolan’s and Seoda Shows and will be hosting free gigs most Fridays and Saturdays over the summer.

First up is The Minutes, who basked in critical acclaim for their excellent debut Marcata in 2011 and are on the cusp of more praise for superb follow-up Live Well, Change Often, which get a release this Friday.

First single Cherry Bomb has been bouncing off the radio and the album is brimming with top, gut busting rock and roll tunes.

We have seen these guys a number of times and they excel when playing live, take it from us.

Dolan’s move into the neighbouring venue is an exciting one, especially given the involvement of booker Seoda, who has been booking some of the best shows in the city for the last two years.

Best of all, this is a free gig. You can’t say any fairer than that! Enjoy.