Queen of musical theatre to perform in Limerick’s Lime Tree 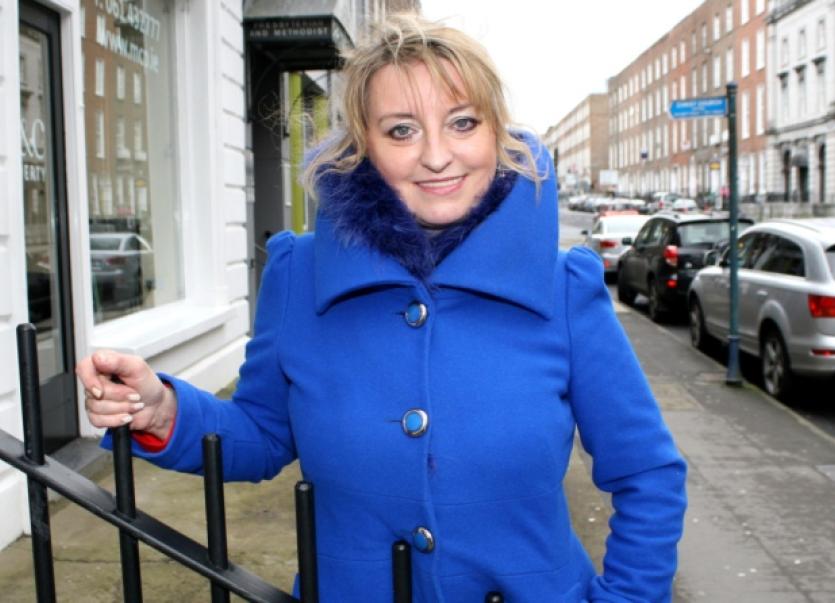 Rebecca Storm can’t half tell a good tale and why not, with 30 years of a hugely successful career behind her.

Rebecca Storm can’t half tell a good tale and why not, with 30 years of a hugely successful career behind her.

Stellar roles on the West End and around the world in shows such as Blood Brothers, Evita, Les Miserables, Chess and more have made the singer a household  name.

Coming to Limerick this Saturday with a show she performed to a sell-out audience in the Bord Gais Energy Theatre in Dublin last week, the Yorkshire lass - who now lives in Ireland with husband and musical director Kenny Shearer - is in reflective mood.

When it is put to her that she has had a “succession of great roles”, she says magnanimously that she was “lucky”.

“I was very lucky. If producers and directors see you in one role, they can kind of imagine that you would be able to do another one, so out of Evita I got Fantine in Les Mis and out of that I got Florence in Chess,” she says, sipping coffee in the White House bar, Limerick.

Storm started out as a folk singer in the north of England, singing in “social clubs and things” while still in college. As the lines of one her favourite songs go - Abba’s I Wonder - she was forced to leave “a dull little town”.

“I was born in Yorkshire and I did have to make this monumental decision to go and live down in London when I was a young girl - so it took a lot of courage,” she explains.

“The song actually reminds me a bit of what it was like when I was in my early 20s, wondering if I would cope with all that lay ahead.”

She got a role - at just 23 - as Mrs Johnstone in Blood Brothers, and never looked back.

“That would probably be my favourite - it is my favourite role and show. Singing the part of Eva Peron was great, because I fell in love with the Julie Covington record when I was a teenager.

“I have been singing Mrs Johnstone now for 30 years. I was the first person to bring it over here, so people associate me with that show, which is great because of her.”

In her Lime Tree show, which features narration by her husband Kenny - they met on the set of Blood Brothers - she will perform ten new songs that she had never sang in front of an audience before the Dublin show.

Classics from musical theatre will mingle with Snow Patrol, Paloma Faith, Celine Dion and Mary Black hits, performed with full band and the Shannon Gospel Choir, while Storm will also be sharing some stories from her extensive career.

“I am sharing a few tales with the audience,” she laughs. “I have been doing it for a long time now, so you do have a good laugh with them. I try to tell a few little private stories of things that have happened to me in the past like beds collapsing when I played Eva, fighting with a factory girl as Fantine and my wig flying off into the orchestra pit. You haven’t got a choice when these things happen, the show must go on,” she laughs.

“I was very nervous before Dublin, but I am really looking forward to the Lime Tree,” she adds.