Yvonne’s song could be a hit for Brian Kennedy 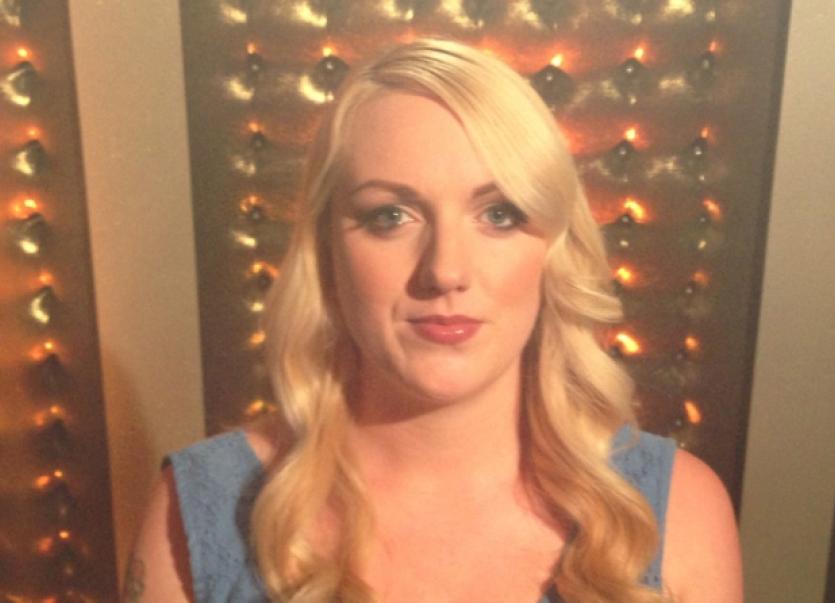 HER painfully honest song could soon making an impact on the iTunes download chart, if Brian Kennedy decides it can be a hit.

HER painfully honest song could soon making an impact on the iTunes download chart, if Brian Kennedy decides it can be a hit.

Well known Limerick singer-songwriter Yvonne McCarthy, from Askeaton but living in Raheen, is to feature on RTÉ’s entertainment show The Hit this Friday.

Yvonne, 26, will find out if her song, You’re No Good For Me, about a bad romance people told her to give up on, has been selected from just two tracks to be recorded and released as a single by Kennedy.

Over 1,000 songs were originally submitted to record producer, Steve Lillywhite, before the show began.

The music competition that gives “fledgling songwriters a chance to have chart success with an established star” has been going on for the past few weeks but will be filmed in front of a live audience in Dublin’s O2 this Friday night.

Yvonne will compete with the other selected songwriters to find out if their song has been picked for release on the Nicky Byrne and Aidan Power presented show.

The Limerick singer, well known from performing around the city, said it was “great fun, a good show for songwriters in Ireland”.

“I am looking forward to it. Most of it has been pre-recorded, so I just have to get the result on Friday night,” she added.

Of the song, a lyrically honest tale of a man “who was no good” for her, Yvonne is frank.

“It is a song about a relationship lost, and it is very honest,” she explained.

“When I was picked the first night a few weeks ago and Brian was recording it, I met him in Windmill Lane and he sang a bit of it.

“He is a great singer so I am sure he will do a great job with it if it is picked,” she added.

Six songwriters have been selected over five episodes, and ultimately the audience will decided who makes the grand final by downloading the track.

“We will find out which song the artist has recorded, and that will go straight into iTunes,” said Yvonne.

“It is between me and another guy for Brian Kennedy and he has to pick the song he wants.”

The show airs at 9.30pm this Friday on RTE One.