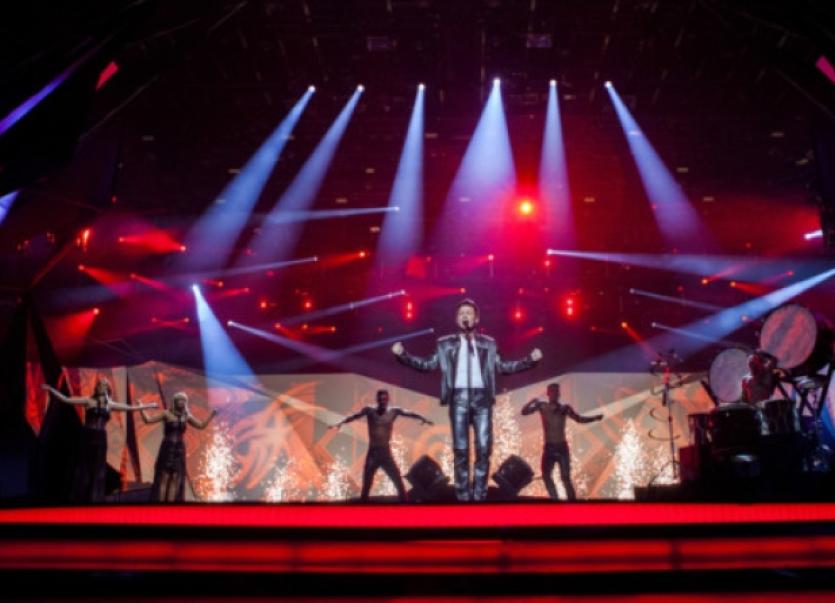 Ireland suffered a Euro-backlash on Saturday as Ryan Dolan and his singing team, which included Limerick’s Leanne Moore, finished last in the Eurovision Song Contest.

Ireland suffered a Euro-backlash on Saturday as Ryan Dolan and his singing team, which included Limerick’s Leanne Moore, finished last in the Eurovision Song Contest.

Leanne performed with Dolan on his self-penned track Only Love Survives, making it three successive Eurovision appearances for the Corbally singer.

However, there was crushing disappointment for the former You’re A Star winner as Team Ireland finished last with just five points, despite a well received performance.

“I don’t know what to say about it to be honest, I still haven’t quite figured it out. That is the way it goes,” said Leanne, speaking from Malmo this Sunday before departing for the trip home.

“A lot of hard work went into it. We weren’t anticipating it (the result). We were never saying ‘we are going to win’, but we were hoping to do well and a lot of other people did as well. We met people in the arena who echoed that.”

The contest, which was watched by an estimated 125 million people, was eventually won by Denmark’s Emmelie de Forest who received 281 points for the song Only Tears.

Leanne admitted the outcome was “difficult” to take and would affect her overall Eurovision experience, an amazing run that began with Jedward in 2011.

“People love to have a hop off Eurovision and this will give a lot of people ammunition, but the people who actually enjoy the contest for what it is all realise that the performance was a million times better than the placing,” she explained.

“I woke up this morning feeling disappointment - you work so hard for one three minute moment and it ends up this way. But I still wouldn’t change it and I am still a Eurovision fan and always will be,” she added.

Ireland did not get much help from the UK, receiving just one point from the country. It was a painful night also for Total Eclipse of the Heart popstar Bonnie Tyler, who finished a miserable 19th in the contest for the UK, collecting a paltry 23 points.