Forget the booze: Limerick men introduce night with a difference 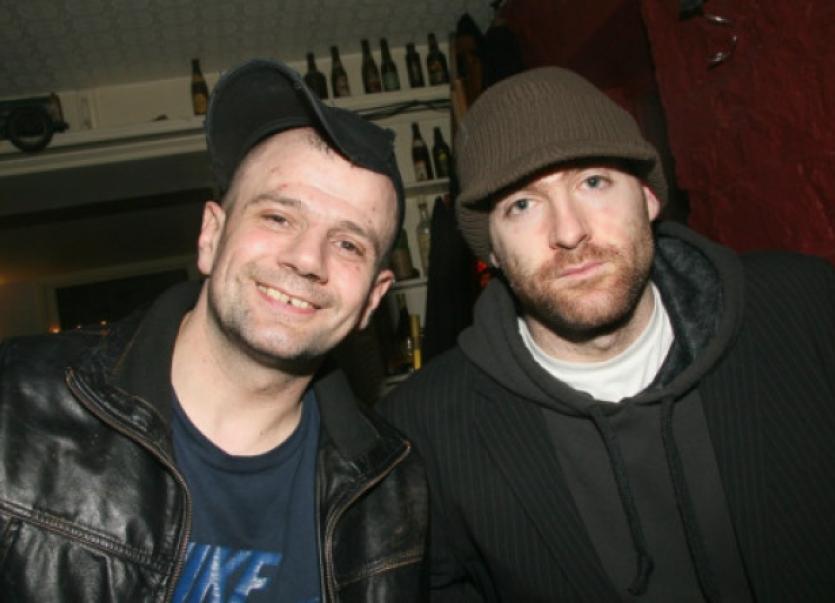 TWO Limerick men have set up a night out with a difference in the city.

TWO Limerick men have set up a night out with a difference in the city.

For two hours, the downstairs part of the bar does not serve alcohol, with the idea being to show people that it is possible to have a good time without drinking.

Baz said it is “like a late night cafe with loud music, but good music”.

“It is a new initiative to encourage people to try and let themselves get loose, without resorting to alcohol,” he said of the event which is to take place twice a month on alternate Thursdays.

Although it is early days, the initiative is proving popular, with 30 people turning out at the last Get Loose night, held on February 28.

“The whole idea of ‘Get Loose’ is to shake your shackles off: come down, dance, have an alternative night to the usual night where you go out drinking,” Mario explained.

“It seems to be picking more people up each week. It is the classic word-of-mouth scenario: people come along. They might have their eyes caught by the poster, or the might know Baz, the co-organiser,” he added.

Mario - who hails from Leeds in Great Britain - believes there are many people who are not interested in drinking on a night out.

“It is a taboo, but a lot of people actually think like this. It is peer pressure - people are worried how they might look among friends if they do not buy a drink. They cannot associate the fact someone can still have a good time, come out of the night sober, and high-on-life,” he explained.

The next ‘Get Loose’ night kicks off in the Blind Pig, at Foxes Bow, at 9pm on Thursday.