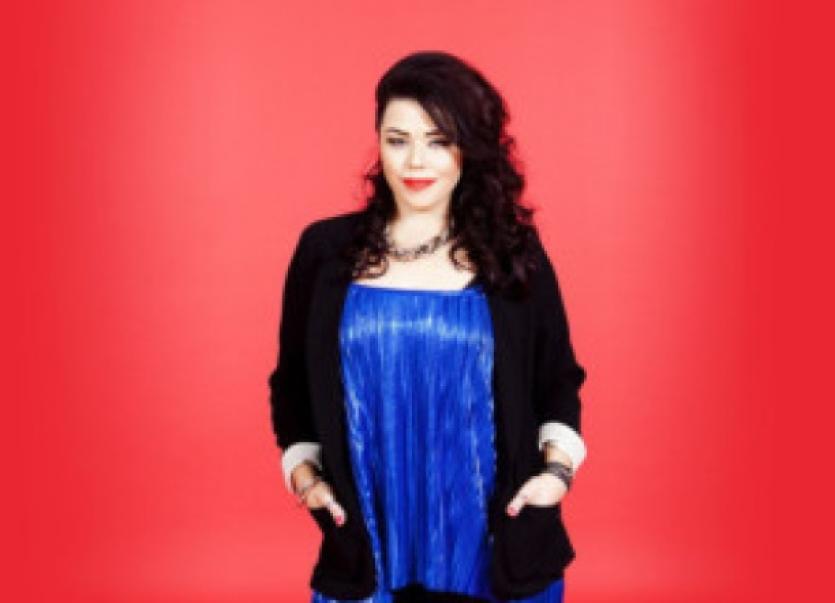 VOICE of Ireland contestant Aoife McLoughlin had a busy week in anticipation of her live sing-off this Sunday as she tried to drum up support around her native Limerick.

VOICE of Ireland contestant Aoife McLoughlin had a busy week in anticipation of her live sing-off this Sunday as she tried to drum up support around her native Limerick.

The Dooradoyle musician, who survived a dramatic ‘battle-round’ on the RTE television show in recent weeks, has won the right to perform at the live show on Sunday in the Helix in Dublin.

Aoife, 29, is a member of Voice judge Sharon Corr’s team - as is Tammy Browne, from Kildare but living in Limerick, who will face the live shows on Sunday week - and has won praise from her mentor for strong showings in the early stages.

Now she needs the support of the public to survive this latest hurdle.

“I am really looking forward to it, I can’t wait to get up and perform now,” she said this Wednesday after visiting Laurel Hill secondary school and ahead of a return to her own schools of the Mount and Scoil Carmel.

“The visits are to encourage anyone who is studying music to keep it up and enter competitions and explain the benefits of music as an extra-curricular activity outside the school,” she explained.

“I am going in and they are having an assembly and I am going to sing two or three songs and give out a few posters. If they have any questions and I will maybe talk about the competition so far.”

Support for Aoife from her native city has been deep, a fact that has had a big impact on the journalism student in UL.

“There is loads of excitement, I am putting up posters and trying to get it out there and get support,” she said.

“To be honest, and I am not just saying it, I have been absolutely overwhelmed by the support from people I don’t know, on Facebook, online and coming up to me on the street, everyone is just so supportive of someone from Limerick, and we are a city renowned for that. I am absolutely thrilled and I hope it continues and that people support me.”

Aoife, well known from open mic appearances around the city, can’t reveal what song she will be singing on Sunday, but after a stellar performance of Girls Aloud’s The Promise in the battle stages - a song she says put her out of her comfort zone - she is a hot favourite to go through.

“It wasn’t one I would normally sing, but I learned to love it and got through in the end,” she laughed.

“I know what I am going to sing on Sunday but it is top secret - I am really excited about singing it and I think it will suit my vocals as well.”