JP McManus hosts ‘party of decade’ in Adare for AP 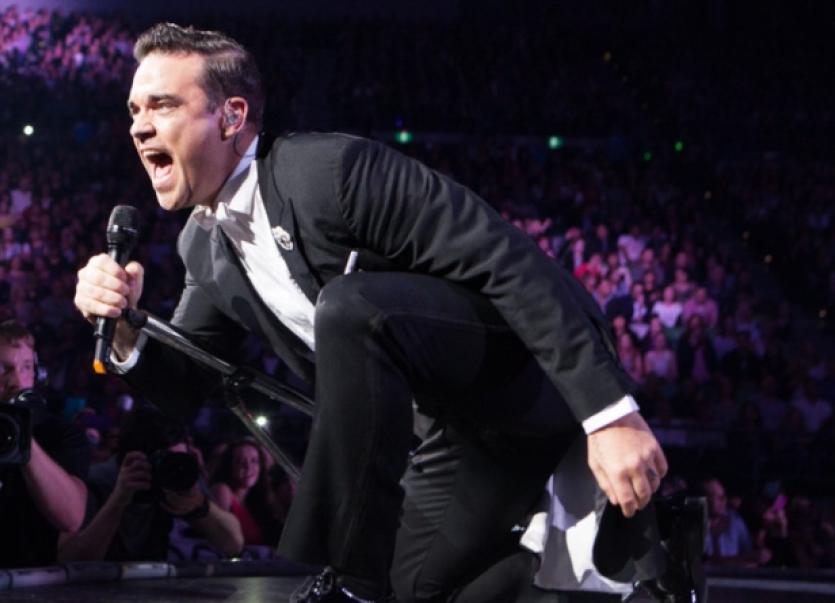 IT WAS the party of the decade, as more than 2,000 special guests and celebrities gathered to mark the career of legendary jockey AP McCoy in a vast two-tiered marquee on the grounds of Adare Manor in Limerick on Saturday night.

IT WAS the party of the decade, as more than 2,000 special guests and celebrities gathered to mark the career of legendary jockey AP McCoy in a vast two-tiered marquee on the grounds of Adare Manor in Limerick on Saturday night.

Guests from the worlds of sport, politics and business were welcomed by the party’s hosts - millionaire businessman and philanthropist JP McManus and his wife Noreen. The bash was to celebrate McCoy’s career, regarded as the greatest ever jump jockey, who worked for JP from 2004 until his retirement this year.

Most arrived in a fleet of buses laid on by the hosts, which departed from fully booked hotels around Limerick; others were chauffeured by limousine and some arrived by helicopter.

As the red carpet was rolled out for the iconic jump jockey, guests were treated to Dom Perignon champagne in what is believed to have been the biggest marquee ever erected in Europe.

Many hundreds of staff were employed at the party to ensure that every small detail was looked after.

Amongst the local celebrities were fashion guru Celia Holman Lee and actor Pat Shortt. From the sporting world, soccer legends Liam Brady and Alan Hansen joined many of McCoy’s former racing colleagues, with a huge turnout from the jockeys who once rode against him, including young Limerick rider Robbie McNamara, who was greeted by many well-wishers after his recent serious fall.

Irish rugby icon Brian O’Driscoll was there with his wife, the actress and novelist Amy Huberman, but the former Leinster star was outnumbered by the Munster legends in attendance, including current Ireland captain Paul O’Connell, and the now retired Jerry Flannery, Peter Stringer and David Wallace.

As a tribute to the man of the night, clips were shown of some of his most brilliant performances, before host Clare Balding introduced the surprise musical guest. There were gasps as megastar Robbie Williams dramatically appeared on stage, blasting out one of his signature tunes, Let Me Entertain You.

He was as good as his word and people from as far away as Croom could hear him sing hit after hit. As he began to croon his encore, Frank Sinatra’s My Way, AP McCoy clambered on stage and joined him in a duet, which many guests held as the highlight of a remarkable night.

Saturday night was JP’s first big bash at Adare Manor since he purchased it for €30m in February.

It was also an evening of celebrations for local hoteliers as the likes of the Dunraven Arms and The Strand Hotel were also booked to accommodate some of the famous faces.

The late night jamboree was a tribute to AP McCoy, who retired at the age of 40 this April, leaving a legacy of 20 consecutive champion jump jockey titles and riding more than 4,000 winners in the UK and Ireland.