Limerick film to be screened at Glastonbury 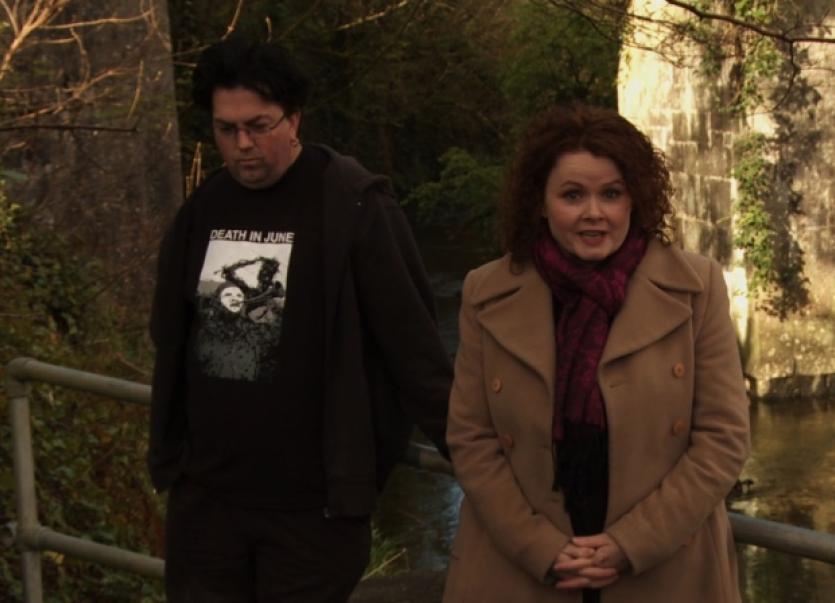 LOCAL filmmaker Keith Bogue will feature a co-directed short film at this year’s famous Glastonbury Festival, and is in the middle of preparing a myriad of other ambitious projects.

LOCAL filmmaker Keith Bogue will feature a co-directed short film at this year’s famous Glastonbury Festival, and is in the middle of preparing a myriad of other ambitious projects.

For Goth and Country, a short film directed by Keith Bogue and Dermott Petty, will officially screen at the Groovy Movie Glastonbury Short Film Festival, as part of the three-day event which kicks off on June 24.

Mr Bogue said that it is a quirky film that they are now extending into a feature length.

“Basically, it’s about a TV crew working in the West of Ireland who want to film this new genre of music, which is a mixture of Irish country music and goth music. When we wrote the script, we had an idea for a mini TV series, but then we kind of got the feel for a short film for it.

“We decided to put all the clips together and we tidied it up a bit, and now we have been working on a feature length script for the story, and we have made a few changes to it and now it’s a much bigger story.

“We submitted it to the Catalyst Project, which is a scheme run by the Irish Film Board every four or five years to run a micro-budget film. It wasn’t picked but we kind of knew that ourselves as we had put it together really fast.

“We then submitted two films to the Glastonbury Festival, one film done in Limerick and one in Clare. We submitted For Goth and Country because we were experimenting this new idea and because it was a different type of thing,” he said.

The Limerick filmmaker also submitted a short film entitled Zombie Walking, which is about “ancient Irish dancing zombies”, but regrettably it did not make the final cut for the prestigious festival.

Mr Bogue added that he is working on a movie, as part of the 1916 commemorations, for an initiative originated by the Irish Film Board. He said he hopes to film it in Limerick.

“Limerick is a brilliant spot for filming. You have the whole countryside and you have that Georgian aspect of the city. This is great because you can double it with Dublin or London. You have everything here.”

The film artist is also looking towards other film festivals for him to submit his latest music film, For Goth and Country.