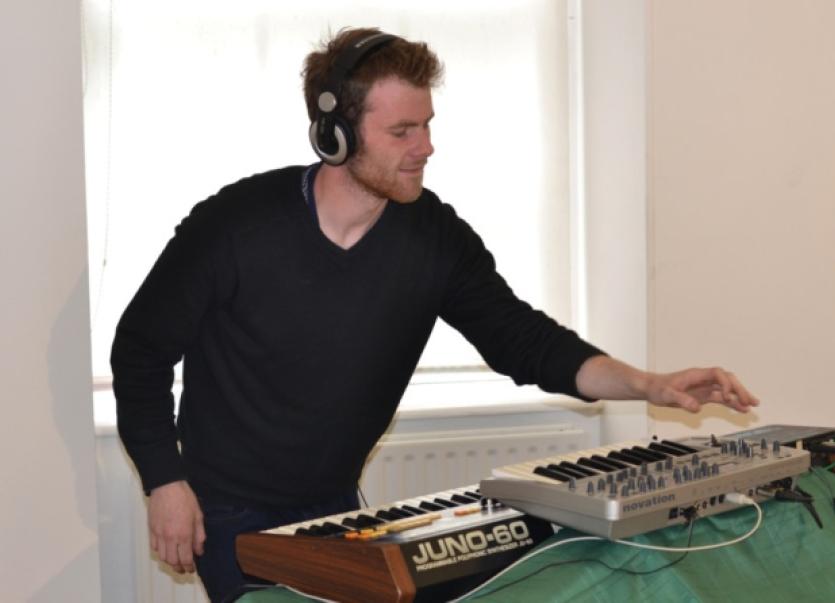 LIMERICK electronic musician Paddy Mulcahy has made strides toward becoming an ‘innovative composer’ as he releases his final album under his five-year-long moniker as nubus.

LIMERICK electronic musician Paddy Mulcahy has made strides toward becoming an ‘innovative composer’ as he releases his final album under his five-year-long moniker as nubus.

The 21-year-old has announced that the stage name “will be finished” as of June 26, adding that he will move “away from the bedroom producer to being more of a composer”, as a result.

According to the musician, who will play at Body & Soul music festival later this June, the album was recorded using a Grundig TK-121 tape machine.

“The album is really a sonic sound, and I just wanted to experiment with it, really,” he said.

“Recording the album on tape really gave it that extra warmth and depth; you can hear the noise and the hiss. And the way I mixed the piano, you can hear the hammer against the strings, the stool and the pedal. It’s nothing fancy at all, as it’s all in mono, and I just wanted to see what I could achieve with it.

“Are there any musicians, even my age, who are making music using tools from the 1970s? We have to learn the tools of our trade. I have always been looking for a unique selling point within Limerick,” he added.

Though the musician has been classically trained and has been playing piano since he was five years old, he admitted that an international performance in London last year “kick-started” his love for piano music.

His intention is now to focus more on film scores, work he has managed sporadically in the last 12 months or so, working with local filmmaker James Skerritt in particular.

Paddy Mulcahy’s music can be found at www.nubus.me.