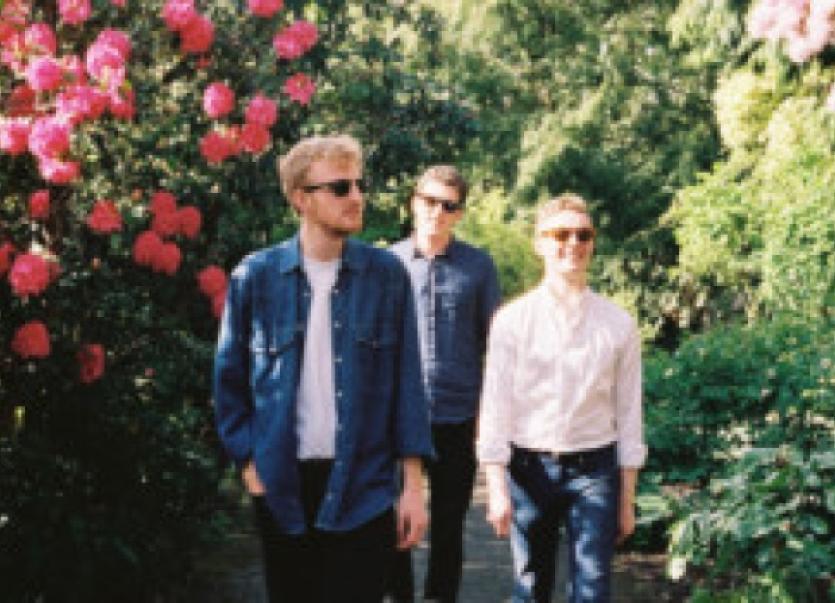 The band, comprising of Daniel McAuley, Brendan Jenkinson and Rory O’Connor, travel to Limerick on the strength of favourable plaudits both for their debut EP release - Dandelion - and a burgeoning reputation for their live shows.

Touted as ones to watch for several years in the Irish music press, CCL only had a clutch of live records and radio session recordings to show for their early output before the release of the excellent EP in September of last year.

The trio have maintained this industry buzz, uninspiring given the muscular, mature and atmospheric music they have displayed on live outings and in their live recordings, which swing anywhere between operatic post-rock to raucous krautrock with some quieter, tender moments in between - think equal parts pastoral folk and soaring post-rock crescendos and you won’t be far wide of the mark.

The Kasbah, meanwhile, continues to build its reputation as a hub for great new music. Enjoy!