Eva project makes the cut for transformed hub in Limerick 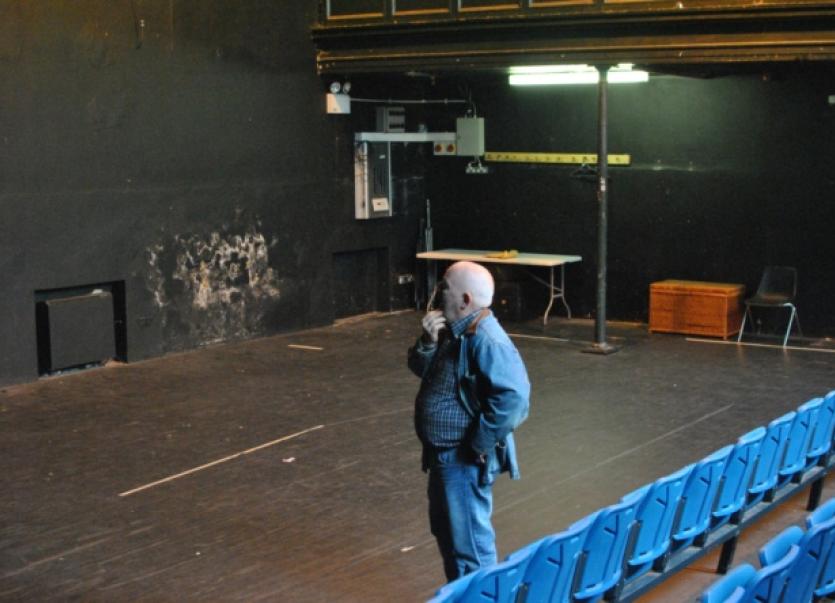 THE counter-culture of the late 1960s and the recurring theme of non-conformity among youth of all generations makes for an interesting eva international 2014 event taking place this Friday in Limerick city.

THE counter-culture of the late 1960s and the recurring theme of non-conformity among youth of all generations makes for an interesting eva international 2014 event taking place this Friday in Limerick city.

Making The Cut is a primarily music-based event documenting “the rich legacy of youth nonconformity” and the strong music tradition in Limerick city, presented by curator and designer Paul Tarpey, a lecturer in LSAD.

The beat generation of legendary Limerick band Grannies Intentions and their contemporaries, specifically in the era between 1968 and 1973, and the impact that time had on the city, is the jumping off point for the project that links veterans of the city’s beat music scene with today’s youth.

An original sound composition is the result, which will be performed this Friday night in Red Cross Hall, former stomping ground of the Grannies, who will also perform, along with special guest Brush Shiels.

“The project started by mainly talking a lot to the likes of Cha Haran and realising, uncovering, that there was a whole history in Limerick in 68-73, which was huge, when these - they weren’t called teenagers - but these guys were listening to Radio Caroline and things like that, and saying that there is something out there that represents a complete cut from our parents’ generation,” says Paul.

“Every generation of course, thinks they are the first. But I realised that the ethos, the general energy they were working off, is still in them, and still going around Limerick.

“We had Cha talking to 16 year olds, and they got animated about things like having the right cut of hair, and those things have been there forever. You think about things you had to go out and source yourself - they have the internet, Cha had magazines - but the energy, the actual time clocking in on these things are pretty much the same.

“It is not nostalgia, it is absolutely not. I am looking at these as rebellious guys. This is happening in is a space that has been re-dug up and re-animated by this idea of non-conformity, which is the theme of eva.”

Paul has also produced a newspaper dedicated to the alternative magazines of the period, which will be for sale on the night.

“I have referenced the likes of the alternative newspaper like Oz and the International Times, because I was fascinated (by them),” he said.

“People used to go over to Notting Hill, Irish guys, and they wouldn’t go down to the Irish guys, they went for the crazy ‘new scene’ and would bring back magazines, which would be passed around.

“There is no nostalgia, it is a clean version of what was there back in the day, without using context.”

Making the Cut takes place in the Limerick Performance Hub at Red Cross Hall from 6.30pm. Admission is free but capacity is limited.