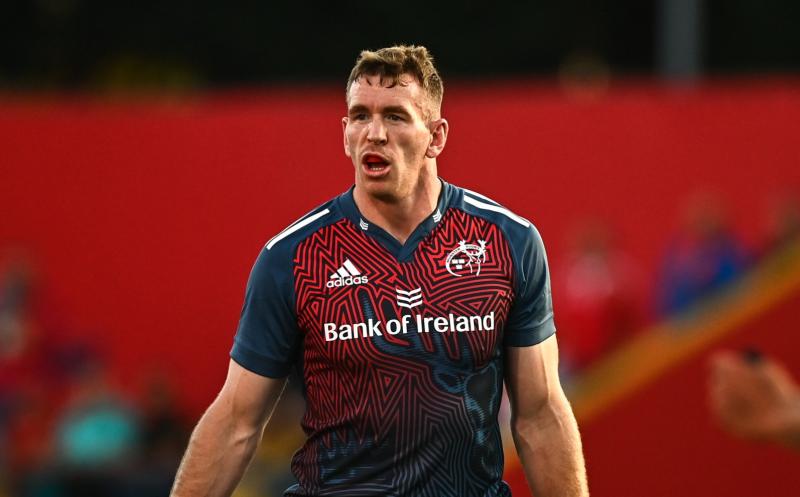 MUNSTER Rugby has confirmed that centre Chris Farrell has stepped back from his involvement with the squad to allow him focus on legal proceedings which have been initiated against him in France.

While the province has not commented on the nature of the proceedings, multiple media outlets in France and Ireland say they relate to a incident which is alleged to have happened in a town in southwest France in March 2017.

According to the reports, Farrell is a witness in the case and is suspected of “not stopping a crime” involving a number of other rugby players.

The other players are accused of raping a young woman who they met in a pub while socialising following a Top 14 match. Farrell is not accused of rape.

There is no indication as to when the 29-year-old Irish international, who made his debut for Munster in September 2017, will resume his involvement with the province.

"Munster Rugby and Chris Farrell have agreed that, with immediate effect, he will be stepping back from his involvement with the Munster squad whilst legal proceedings in France, concerning his alleged involvement as a witness to an alleged crime in 2017, are on-going," read a short statement issued by Munster Rugby.

"As this is an active legal matter before the French courts, we have no further comment," added a spokesperson.