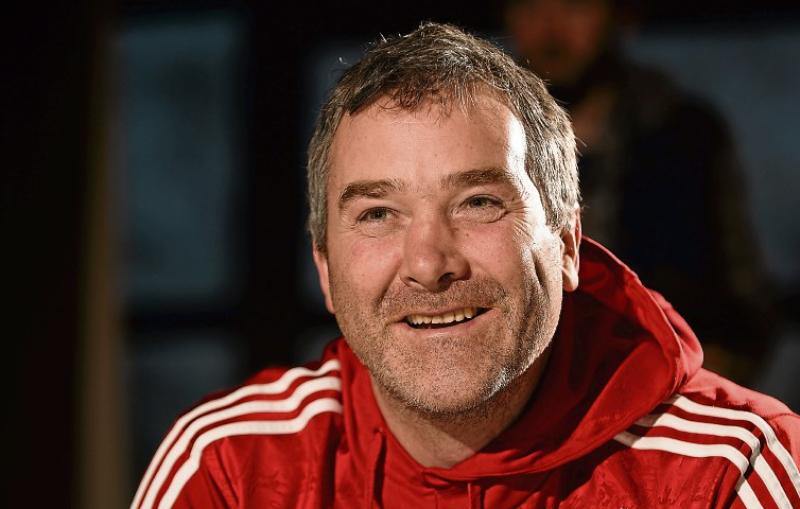 AN EMOTIONAL tribute to a Munster and Irish Rugby legend will be performed during this weekend’s Autumn Nations between Ireland and New Zealand.

The tribute, penned and performed by Hermitage Green singer and former Munster star and Irish rugby international Barry Murphy, is being released on the fifth anniversary of ‘Axel’ Foley’s untimely death.

All proceeds from the sale of the single, ‘Alone you Stand’ are being donated to the ‘Orla’s Wild Ways’ charity, a new project developed by Orla Foley, in memory of her late brother.

“Personally, I just want to keep alive the memory of my beautiful brother who continues to inspire me while also raising much needed funds for three worthy charities in the process,” she said.

In October 2016, Anthony Foley, who had captained Munster to Heineken Cup success a decade previous, passed away unexpectedly while with his team in Paris.

His sister has already undertaken a 3,000 km cycle along the Wild Atlantic Way, raising €9,000 in the process.

Funds have been raised for the Mid-Western Cancer Foundation as well as children’s charity CARI and CRY, which provides screening and free bereavement counselling for families at risk of Sudden Arrhythmic Death Syndrome (SADS).

“It’s been a case of pushing an open door. People are only too happy to go out of their way to honour Anthony and to help raise money for these worthy charities,” she explained.

Orla said staging the launch of the new tribute at half-time on the day Ireland play the All Blacks “makes it a much more special occasion for us all”.

She cherishes the memory of when the Irish team made the very special Axel 8 formation after Anthony died, for the historic win over the All-Blacks in Chicago in 2016. 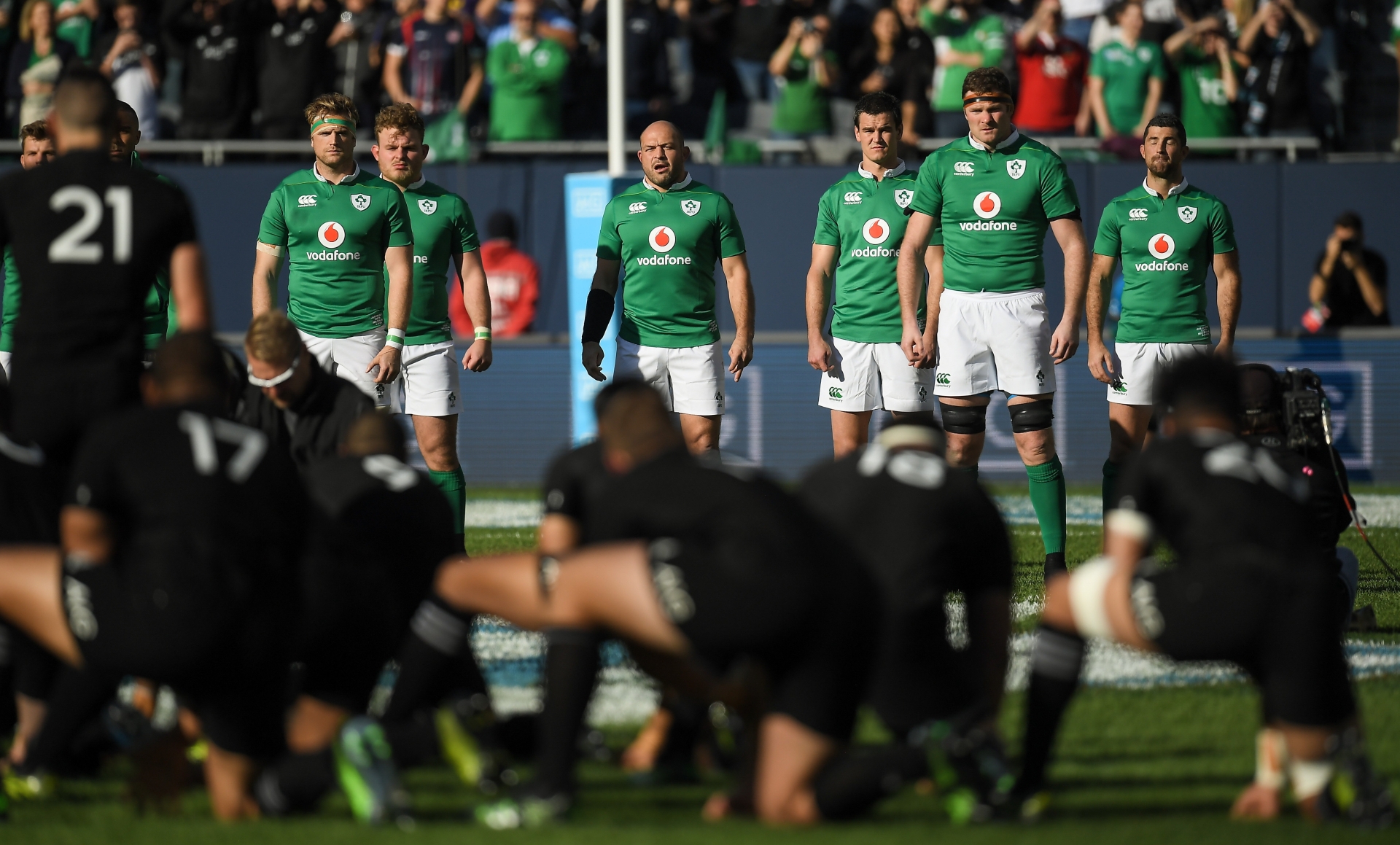 The recording and production of ‘Alone you Stand’ was sponsored by Regeneron, while the IRFU helped to organise the launch at the Aviva Stadium this Saturday.

“By doing so, they have not only honoured Anthony’s family and friends but also the memory of the many games Anthony played on that pitch.”

Ireland take on New Zealand at the Aviva Stadium at 3.15pm this Saturday.