Quinlan lashes out as Munster hit a new low 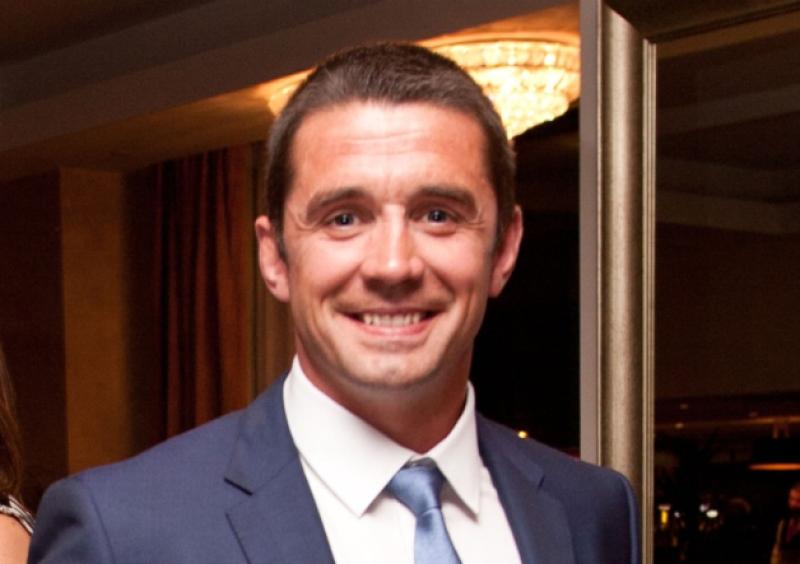 MUNSTER head coach Anthony Foley says Alan Quinlan has every right to strongly criticise the side in the wake of their humiliating exit from the Champions Cup at the hands of Stade Francais.

MUNSTER head coach Anthony Foley says Alan Quinlan has every right to strongly criticise the side in the wake of their humiliating exit from the Champions Cup at the hands of Stade Francais.

Foley’s charges became the first Munster side to lose three games on the bounce in Europe when slumping to a 20-point defeat against the 14-man French champions at the Stade Jean Bouin.

Afterwards Foley’s former Munster, Ireland and Shannon team-mate Quinlan was stinging in his criticism of the team’s display and of the organisation as a whole.

Former flanker Quinlan, who made more than 200 appearances for Munster added: “When a Munster team plays with no spirit, no heart, no passion that really upsets me. It drives me demented.”

Responding to Quinlan’s stark assessment of the inept display, Munster coach Foley said: “Everyone has an opinion. He has the right to his opinion, he’s wore the jersey, he’s turned up, he has won, he has lost.

”He has had good days and bad days as well. We will look at it ourselves, make sure we do as good a job as we can within this organisation.”

A shattered Munster side must now prepare for Saturday’s return game with Stade Francais at Thomond Park (1pm) in the knowledge that the side has failed to progress to the knock-out stages for a second year running.

Munster captain CJ Stander said the side had not performed against the 14 men of Stade Francais in the manner they had discussed at half-time.

Stander said: “We talked about it. Talk is cheap. We needed to show actions. In some phases we did.

”It’s the second year in a row we are out of Europe at the pool stages. We need to dig deep, look what’s wrong and pitch up because we have a game next weekend. We cannot let the supporters down.”