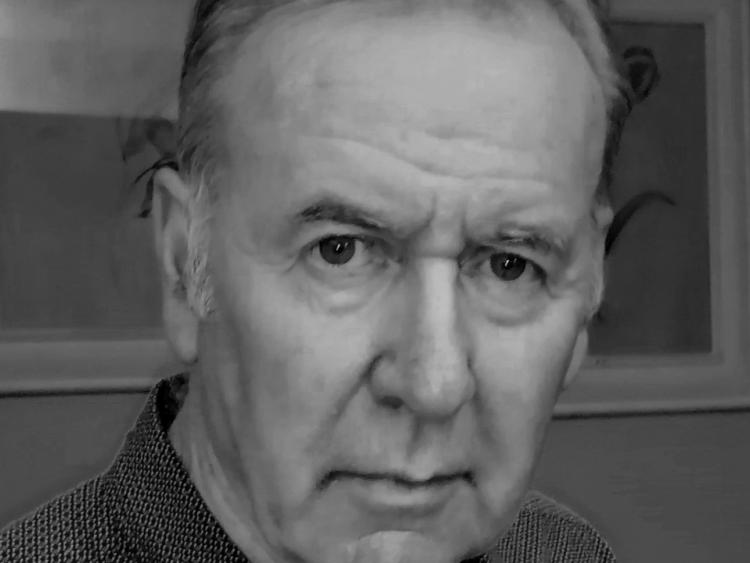 LIMERICK photographer, Kieran Clancy, has been awarded honorary membership of the Press Photographers Association of
Ireland for his outstanding contribution to the association and to press photography in Ireland

The award was presented at this year’s Press Photographer of the Year Awards, which took place virtually earlier this month.

From his based in Limerick, Kieran was a staff photographer at the then Cork Examiner for over 20 years and he then freelanced between 1999 until his retirement in 2016. During that time many of his photographs were published by the Limerick Leader - online and in print.

A winner of many photography awards over the years, Kieran is also a former President of the PPAI.

For the first time ever, this year’s Awards ceremony was held digitally and was streamed online via the Press
Photographers Association of Ireland website ppai.ie.