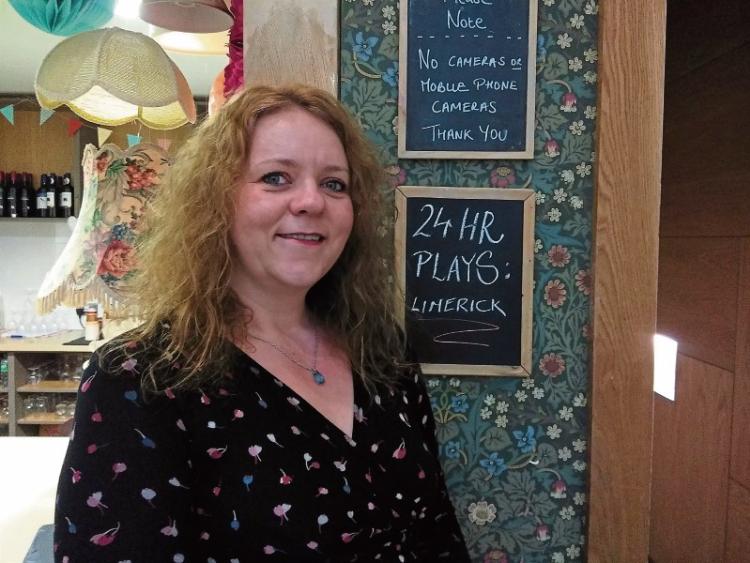 BELLTABLE Connect is set to release audio readings to mark Imbolc, the Celtic beginning of Spring. Your favourite Limerick performers will read three Irish myths, one set to come out on each of the first three Fridays in February.

Imbolc, or better known as St Brigid’s Day, is a Gaelic traditional festival that celebrates the beginning of Spring. Programme director, Marketa Dowling, wanted to honour the festival and bring some joy into the lives of Limerick audiences during this pandemic by tapping into the wonderful Irish myths we all know and love.

Marketa says she has a personal interest in mythology and she wanted to make Irish myths more “accessible, sexy and funny” to audiences. To do this, she contacted three Irish writers and asked them to rewrite or contemporise her favourite Irish myths.

Étaín is the first myth to be released and is Marketa’s personal favourite. This audio reading was released on February 5 and is written by Liam McCarthy. Marketa says that it is fairytale-like in structure and that it has beautiful passages littered throughout.

The next myth to be released is called the Hounds of Love (The Wooing of Emer), written by Helena Close. This love story is being released this Friday just in time for Valentine’s day on Sunday.

Marketa says she was drawn to this myth in particular because it shows a woman with agency, unlike other women in Irish myths, “In many Irish myths, the women are beautiful but they don’t have any agency. They abide by the wishes of their fathers or husbands. But in this story, Emer is different, she makes her own choices.”

The third and final reading to be released is called An Introduction to Celtic Literature 101 (with a hangover) written by Myles Breen. In this retelling, Myles chose to take a more contemporary approach.

A Celtic professor tells the story of a group of Ulster men who were at a feast in Donegal. The men were meant to attend another feast in Dundalk but got too drunk and ended up in Munster. Interwoven with the professor’s telling is Myles’s own story of a night in Limerick mirroring the story of the Ulster men.

This will grace Limerick’s ears on February 19.

Each audio reading is about 30-40 minutes long, or as Marketa puts it “perfect for a walk along the three bridges.”

Marketa says that all involved had a great time in its production and that she hopes “the fun will come through to the audience.” You can listen to each part when it comes out on Soundcloud and, once all the parts are released, you will be able to access them on BelltableConnect.ie.