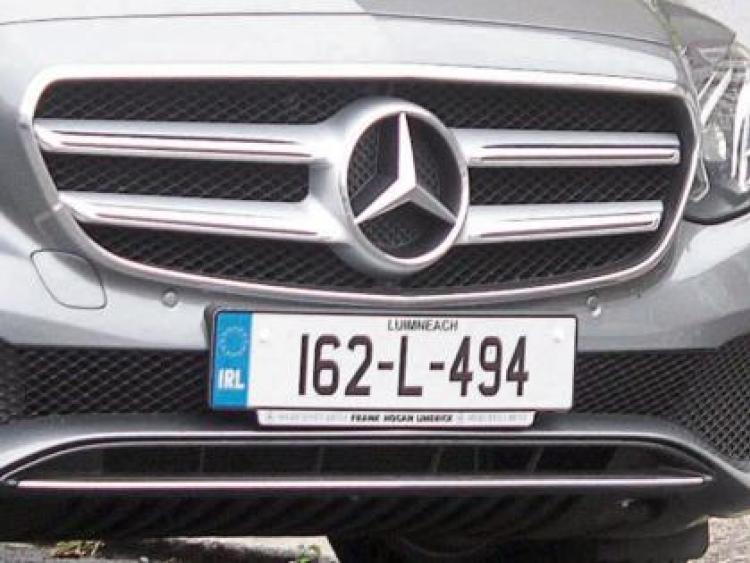 THE number of new private cars sold in Limerick last month was exactly the same as in January 2019.

Official statistics just released by the Society of the Irish Motor Industry (SIMI) show 1,254 new cars were registered across the city and county during January – representing no change.

While disappointing, Limerick bucked the national trend which saw a 3.5% year-on-year decline in the number of new cars which were registered.

According to the SIMI figures, Toyota Corolla (59), Ford Focus (58), Hyundai Tucson (54), Duster Dacia (46) and Ford Fiesta (44) were the five most popular make and model of car sold in Limerick during January.

A total of 30 electric cars were sold in Limerick last year with a further 177 petrol electric and 12 petrol/plug-in electric hybrid.

Meanwhile, there was a slight year-on-year increase in the number of Light Commercial Vehicles which were registered in Limerick during January.

The most popular make and model of LGV were Peugeot Partner (504), Citroen Berlingo (487) and Volkswagen Caddy (387).

According to SIMI, 385 new Heavy Commercial Vehicles were registered in Limerick last months compared to 354 during the same month last year.