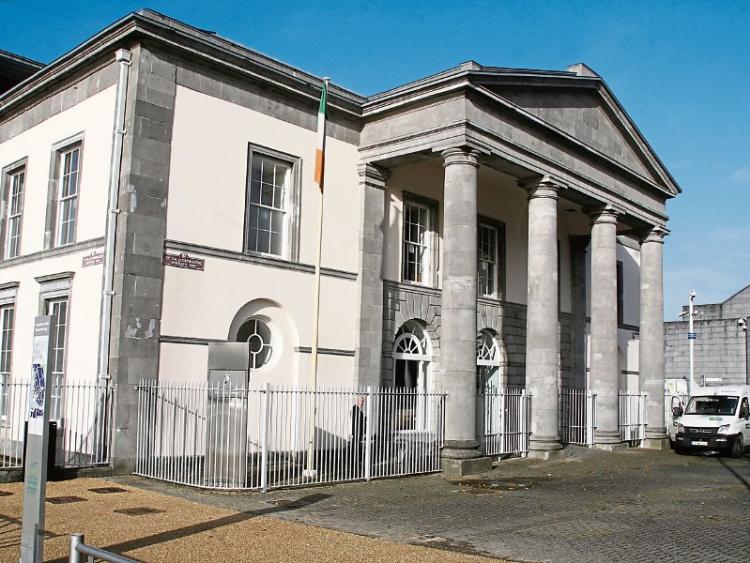 TWO siblings who were injured when a car being driven by their mother left the road and crashed into an embankment have been awarded almost €30,000 in damages.

Through their father, the brother and sister initiated a legal action against their mother following the single vehicle accident which happened near Feenagh on July 15, 2018.

At Limerick Circuit Court, Judge Patrick Quinn was told the car in which the plaintiffs were travelling skidded after the driver lost control and that it landed on its side in a field after hitting the embankment.

The boy, who was aged seven at the time, sustained some minor injuries including bruising to his right thigh which has since fully resolved.

Judge Patrick Quinn was told the boy, still suffers from some anxiety when travelling in a car but is “back to where he was before the accident”.

His sister, who is now aged 11, sustained minor injuries to her head, back and chest as a result of the impact.

However, she has made a full recovery since and has resumed physical activities including gymnastics.

In the case of the young girl, Judge Quinn was told she previously sustained neck injuries when she was involved in a separate road accident a number of years ago.

Having considered each case and noting the plantiff’s father was happy with the offers, the judge  formally approved each settlement.

In each case, the judge directed that the general damages should be invested by the Courts Service of Ireland for the benefit of the plantiff when they turn 18.

They were also awarded their legal costs.