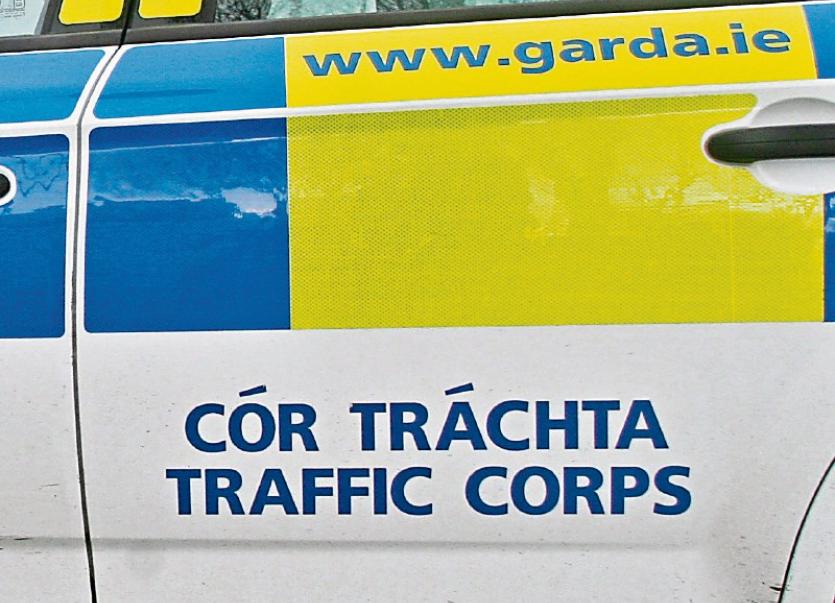 THIRTEEN speeding offences were detected in the Limerick garda division during a recent 24-hour garda operation, according to figures released this Monday.

On July 26, the speed of more than 2,600 vehicles across the city and county was checked by the safety camera network.

On the day, motorists in Limerick ranked 12th in the country with a compliance rate of 99.5%.

The compliance rate in Clare was 99.7% while in Kerry there was just one detection for speeding.

While, just 13 motorists were caught speeding in Limerick last Wednesday, three people have died in road accidents in the city over the past week.

“This is an extremely high risk time on the roads. People are on holidays, more relaxed, more off guard. There are thousands of visitors from abroad, people travelling to unfamiliar locations, more agricultural machinery on the roads – these all form part of the how and why it’s riskier this time of year,” said Assistant Commissioner Michael Finn.