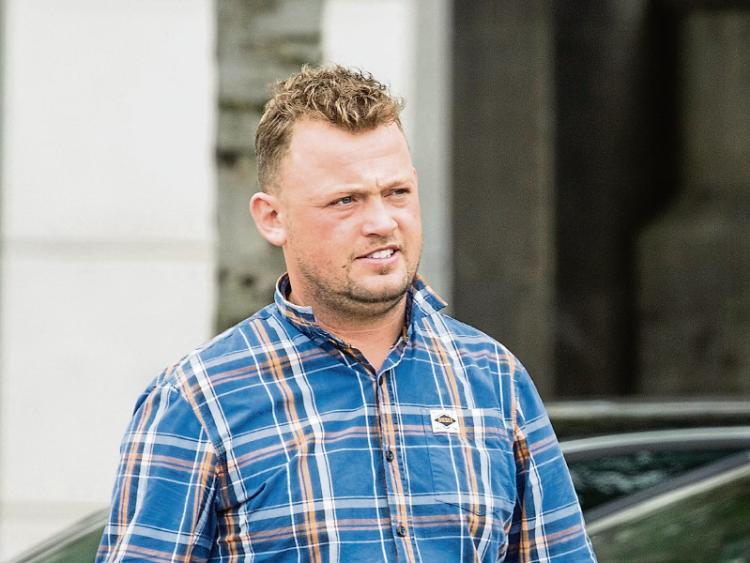 A MAN who is accused of selling a second-hand car after ‘clocking’ the mileage has been ordered not use the popular Done Deal website as a condition of bail.

James O’Donoghue, aged 28, of Carrigroe, Mitchestown, County Cork was brought before Limerick District Court this Tuesday after he was charged with deception.

Detective Garda Paul Crowley said he arrested the defendant at his home on Monday night and that he made no reply when he was formally charged at Roxboro Road garda station.

The defendant faces a single charge under the provisions of the Criminal Justice (Theft and Fraud Offences) Act, 2001 relating to an incident in Limerick city two and-a-half years ago.

It is alleged that Mr O’Donoghue “did dishonestly and by deception” induce a named individual to buy a 09D-registered car at Roxboro Road after he had “tampered with the vehicles’ odometer to reduce the genuine mileage on the vehicle”.

The offence is alleged to have happened on December 9, 2014 with the defendant selling the car for more than its real value.

It is alleged the injured party paid around €3,000 more than what the Toyota Avensis was actually worth.

During a brief hearing, Judge Marian O’Leary was told a file was prepared for the Director of Public Prosecutions in relation to the matter and that she has consented to the case proceeding on a summary basis at the district court.

While there was no objection to bail, gardai sought the imposition of a number of conditions pending the conclusion of the proceedings.

Mr O’Donoghue was ordered to live at his home address in North Cork and he must sign-on three time a week at his local garda station.

He was also ordered to provide gardai with a mobile phone number while another specific condition of his bail is that he “not use or operate on Done Deal.ie”.

The defendant was granted free legal aid by Judge O’Leary and the matter adjourned to September 13, next.

He is due to indicate a plea on the next date.